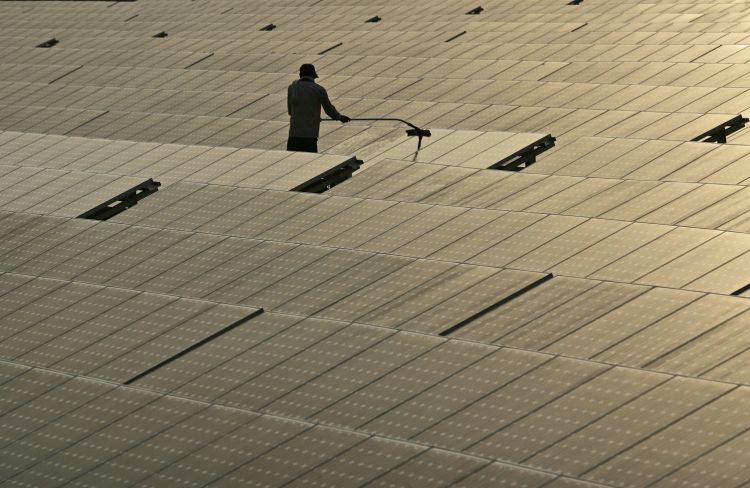 Egypt’s solar market took a big step forward with the signing of 400MW of PPAs by Scatec Solar and its partners.

The gloss had been removed from a successful tendering round that saw projects awarded totalling 1.5GW of new capacity under its feed-in tariff scheme. These were stalled over a disagreement regarding where arbitration of these contracts should take place, with the Cairo government keen to see this remain in Egypt. Enel Green Power was among the winning parties who stalled work on the projects as a result.

Scatec and a number of other investors began work on a compromise deal that was eventually secured in September. An offshore seat of arbitration was exchanged for a reduction in the agreed FiT. Projects between 500kW and 20MW were reduced from US$0.136/kWh to US$0.0788/kWh and those from 20MW-50MW from US$0.1434/kWh to US$0.084/kWh.

Scatec signed contracts for six projects that it will build, own and operate.

The company will invest US$50-70 million of the US$450 million required with local partners and KLP NorFund also taking equity. The European Bank for Reconstruction and Development (EBRD) is leading a consortium providing US$350 million of debt for the projects.

The Middle East Solar Industry Association (MESIA) has predicted a 4GW pipeline for the MENA region in 2017 with Egypt making a major contribution to that tally.