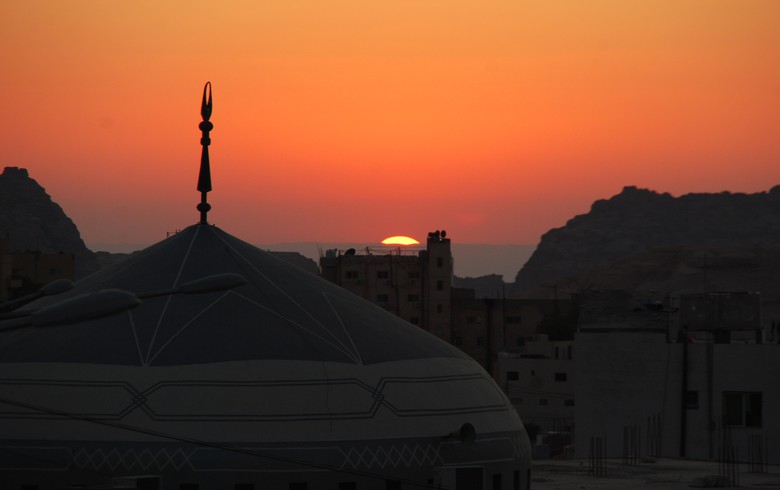 The government of Jordan signed Sunday several energy deals at the Jordan International Energy Summit, two of which involve solar projects of 17 MW and 50 MW.

According to local media, an agreement has been inked to connect a 17-MW solar photovoltaic (PV) park in Al-Rashadiya area. National Electric Power Company (NEPCO) and the CEO of Lafarge Jordan signed the deal. Earlier this year, building materials giant LafargeHolcim said its Rashadiya cement plant in Jordan would get up to 25% of its power from a solar farm which was to start operations in July.

Jordan’s energy minister Ibrahim Seif has also signed a deal for a 50-MW solar project with EAS Company, according to reports.

The Middle East Solar Industry Association (MESIA) said in a report in February that Jordan had 77 MW of operational solar power capacity at the end of 2016, and a further 540 MW of projects under execution.