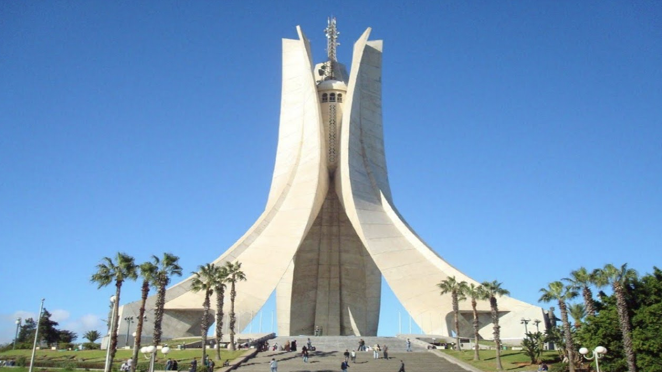 A new Executive Decree was published in the Algerian Official Journal dated 5 March 2017 setting out the tender process for renewable energy and cogeneration projects.

Investor targeted tenders are instigated by the Minister for Energy, in respect of pre-determined quantities of renewable energy.

Whereas auctions can be instigated by the Electricity and Gas Regulation Commission (CREG), in respect of:

The two procedures differ in the following respect:

– we anticipate that only the investor PPA will be negotiable

It was recently reported in the press that Algeria is due to issue a tender for 4GW of solar this year and the Minister of Energy is anticipating a price of 4 cents per kWh. We further understand that this auction will be split into three tenders of 1.3GW each with local content being a key requirement. Whilst 4 cents is comparable to other projects of a similar size, this will be difficult in the context of Algeria given the local content requirement and the number of renewable energy project finance projects in the country to date.