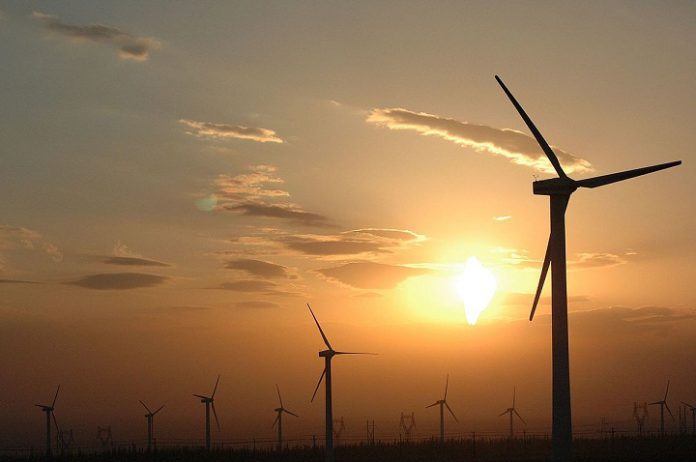 Following the renewable energy trend across the world, the Egyptian government has decided to pour in billions for the development of solar and wind power plants across the country. The Egyptian aspiration is to increase the energy dependency of the country up to 20 percent onto renewable resources by 2022, and increase it to 37 percent by 2035. For Egypt, who presently manages merely 3 percent of electricity generation from renewables, this is an ambitious goal, but the government is determined to look at the bigger picture.

The Ministry of Electricity in Egypt has revealed that a number of projects will go underway soon on the Northern cost, in the Western Desert, and in and around the Suez Canal. According to the spokesman, Ayman Hamza, Egyptian government has laid out a national plan to diversify the electricity generation dependency on different resources in order to achieve electricity independency. Hamza says that Egypt has the potential to become the hub of International renewable energy due to the location of the country, which provides somewhere between 3,300 to 4,000 hours of sunshine in a year and strong wind of average speed of 7-12 meters per second around the coastal areas.