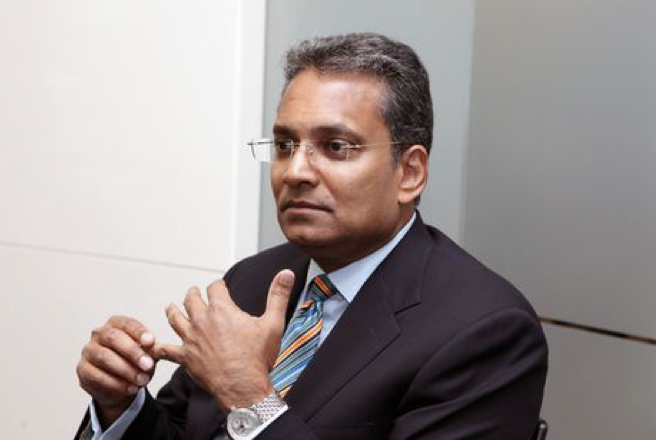 Riyadh-based power and water company ACWA Power expects to double its $35 billion asset base within the next three years, mainly by taking over soon-to-be privatised Saudi utilities, its CEO has said.

In an interview with Arabian Business, Paddy Padmanathan said the kingdom’s plans to generate 9,500 megawatts (MW) of renewable energy under it’s Vision 2030 economic plan presented a multibillion-dollar opportunity for ACWA and other power companies in the region.

Saudi Electricity Company (SEC) is being split up and sold on the open market, with bids for the first of four state-run power generation companies expected to go out by the fourth quarter of this year.

Padmanathan said ACWA would be bidding and expects to win at least two of the four ‘bundles’, which together have a 70,000MW capacity and are worth an estimated $7.5 billion, he said.

He claimed a further $7.5 billion of investment would be required to repower and re-operate the generators to new standards including renewable sources such as solar and wind — creating a possible $12 billion-$15 billion worth of investment opportunity in the sector.

ACWA has grown to accumulate $35 billion of power assets under management in the 12 years since it was formed, but the huge investment opportunities on offer in Saudi Arabia is likely to significantly escalate the company’s growth by 2020.

“I would like to bid for them all,” said Padmanathan. “But even if we take a minimum of two bundles which we are expecting to do [looking at currently low levels of competition in he kingdom], we do have a real prospect of doubling our size in the next three years.”

Padmanathan was speaking in Riyadh at the Saudi-US CEO Forum, on the day US President Donald Trump arrived in the kingdom for his first official overseas trip.