Home > MESIA Originals > The road to a solar future

Join Today
The road to a solar future 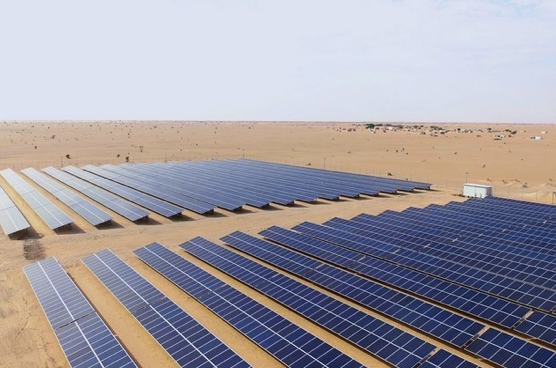 Easing the approval requirements for the installation of rooftop solar panels is the first step towards Dubai achieving its goal of solar panels on every rooftop by 2030. As The National reported yesterday, approved contractors received an email notification from the Dubai Electricity and Water Authority (Dewa) that certain requirements were no longer necessary for the no-objection certificate stage. Processing time for approval was also cut.

This will potentially trim construction time by up to a month, shortening a long process that has previously added one more obstacle to installing solar rooftop panels. According to Simon Brennan of the solar contracting company SES Solar, solar panels would typically take about three weeks to instal in the United Kingdom.

But there is more to be done to encourage people to instal solar panels in their homes and commercial buildings. Many factors push people away from solar, but the high cost of installing solar panels must also be the major hurdle. Even with falling prices, a small system with peak capacity of five kilowatts is about Dh27,000 to commission, meaning it will take years for the user to obtain a return on their investment.

Streamlining the process will perhaps also require an initial subsidy by the Government or easier financing options, such as the ones being discussed under the Green Deal crowd-sourcing platform, which gives home owners easy access to attractive financing options. For there to be significant solar uptake, consumers need to feel that it’s an easy process to undertake and that it is financially feasible.

Ultimately, education is also essential in getting more people on board. Authorities can do more to raise awareness in the community. As suggested by Karel de Winter, general manager of Alsa Solar, Dewa can promote the benefits of solar roofs when sending customers information about their electricity and water bills. If more people realised the critical role renewables play in achieving a sustainable future, more of them will go solar.