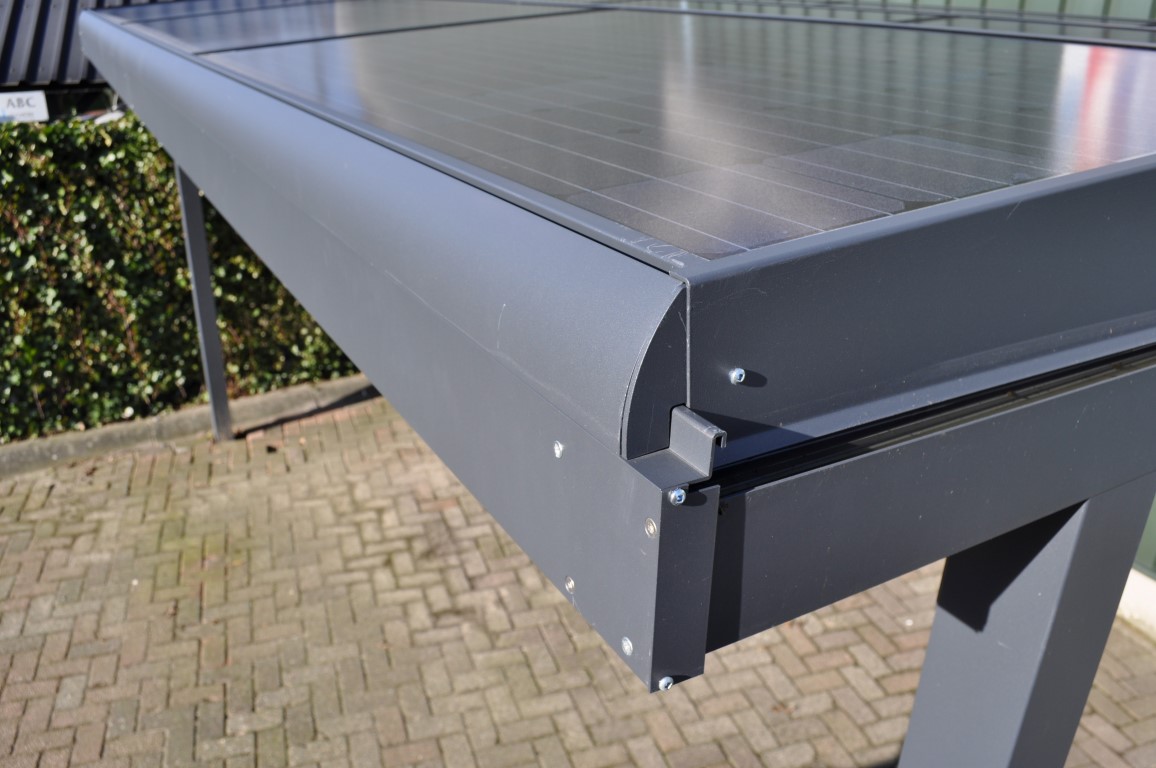 FAS Energy, a subsidiary of the Fawaz Al Hokair Group in partnership with Amwal Al Khaleej is undertaking the development of a large rooftop and carport mounted solar PV project in the Kingdom of Saudi Arabia (KSA) The project is targeted to be developed on nineteen (19) sites across nine (9) cities in the KSA, with aggregate capacity greater than 150 MW.

This pioneering project, considered the largest in the Gulf Cooperation Council (GCC) region, is undertaken to meet a part of the captive energy demand. It is being developed on long-term concession framework, aiming to replicate the risk profile and structure of other utility projects in the region. The Project is expected to be the key to open doors for development of large scale distributed solar projects in the KSA.

The Consortium has appointed Synergy Consulting Inc. as the lead Financial Advisor, Fichtner as the Technical Advisor and DLA Piper as the Legal Advisor.

The RFQ for the EPC contract has already been issued, with RFP targeted in November 2017. The project has received enormous interest with more than 30 contractors responding.

FAS Energy, the renewable energy platform of Fawaz Al Hokair is one of the largest regional solar developers with a significant global projects pipeline. Amwal Al Khaleej is Riyadh based private equity and investment firm with investments