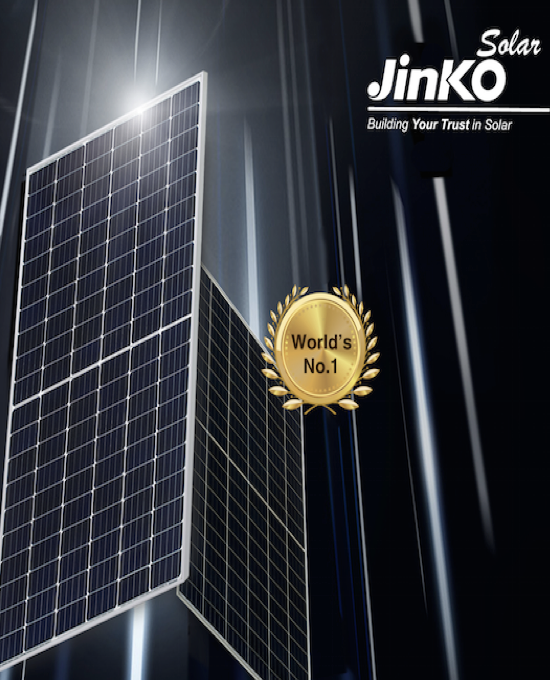 Due to the currently high production costs and capacity bottlenecks, experts believe half-cell will be the next big thing in cSi solar modules and will bring cSi PV development to its most advanced and lowest cost yet. Kangping Chen, CEO of JinkoSolar said at the CIIF, “One of the main advancements is the increase in half cell technology. Over a traditional full-cell module, half-cell module has an additional 5-10 watt of output with minimal margina cost. The technical and, more importantly, economic feasibility of half cell technology  means that we’ll see half-cell modules gain substantial market share.  In residential market, half-cell module also has the advantage of increase shade tolerance. With JinkoSolar’s advancements in manufacturing processes, half-cell panels are one of the best solution to address the rise of auctioned based procurements.”

Both China’s launching tradable green certificates and Japan’s replacement of its Feed in Tariff (FiT) scheme with an auction mechanism shows that the cost of renewable power generation has become more and more competitive to that of fossil fuels. Solar will continue to survive with less dependency on subsidy in the near future. At the same time, auctions and bidding could become the primary method in which government selects solar power providers. It’s also most likely that governments will support only developers that have secured grid connection for their projects, to ensure that the approved projects are completed on schedule. In more and more tenders process, we will see the lowest cost provider win.

From developers perspective, in short term, this phenomenon will squeeze the margin of developers, whom will lose government-backed income streams in the form of subsidy. Under these conditions, only developers with strong financing capability, established buying power, and operational excellence in all key step across the entire project development and operation cycle will thrive. These more stringent market conditions will not weaken well-managed developers, but strengthen them as the conditions will push them to get much more efficient, make better investment decisions, and focus on build long-term competitive advantages.

For manufacturers, this trend casts new cost pressure on them. Only those who have a high efficiency product portfolio, scaled up their capacity, realized manufacturing best practices, implemented strong supply chain control, and strong financial health can survive. While the industry will not become a monopoly, we will see intensive clustered around tier 1 companies in place of high industry fragmentation we see now.