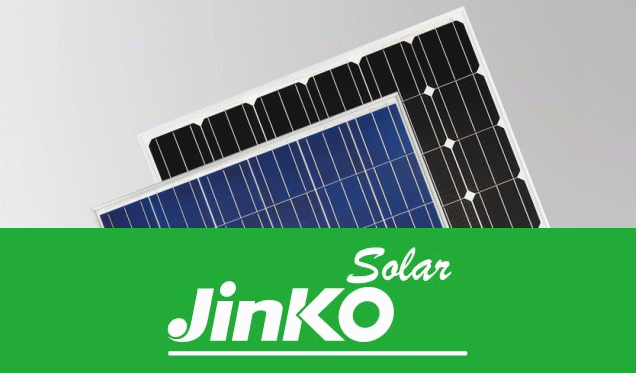 On the Nov. 10th, the eve of China’s Black Friday, the National Development and Reform Commission (NDRC) of China and National Energy Administration (NEA) issued document called “Pilot Plan for Wholesale Distributed Generation Electricity Market”outlining its plan to open free trading of electricity of in China.

As the world largest solar module producer with leading marketing share in China’s DG market, what signal does this news send to the industry?

It shows that the Chinese Central Government is committed to electricity reform as the document provides guidance for wholesale DG market reform and provides instructions for how provinces not within the scope of the pilot program should gradually make the transition towards a more market-based approach of electricity generation. The provisions set forth by NDRC and NEA calls for the expansion of long-term market-based “direct trading” where large electricity consumers such as factories, retailers, and offices can directly buy electricity from electricity generators through a bilateral negotiation and centralized auctions mechanism called “direct trading.” It is the first time that the market pilots have focused almost entirely on implementation of renewable electricity direct trading.

What does that mean for JinkoSolar?

Direct trading will mean less dependency on subsidies for PV as PV would compete head-to-head with coal-fired power plants. PV manufacturers will thus haveno choice but to accelerate the decrease in cost of production. How to make solar competitive when directly competing with coal? How does the industry increase percent share of industrial solar electricity consumption? As the solar module producer, we have to focus on bringing best technologies to market. However, the best technology is not the highest efficiency technology, but rather the ones that fits the situation. In this case, the best technology is one that balance both the module price and performance of output. That’s why JinkoSolar focus on promotion of half-cell technology which fits the bill. Through cutting the cells in half, half-cell modules deliver an increase of 5-10Wp per panel when compared to their non-half-cell conventional counterparts, without adding very much cost. Adding a cherry on top, half-cell modules also have enhanced shade tolerance due to optimized circuit design and decentralized junction box. The combination of increased output performance at lowered marginal cost with enhanced shade tolerance, half-cell modules are expected to experience breakneck growth and achieve mainstream adoption in the next five years. In this ever more cost conscious market environment, the success of half-cell modules is inevitable.