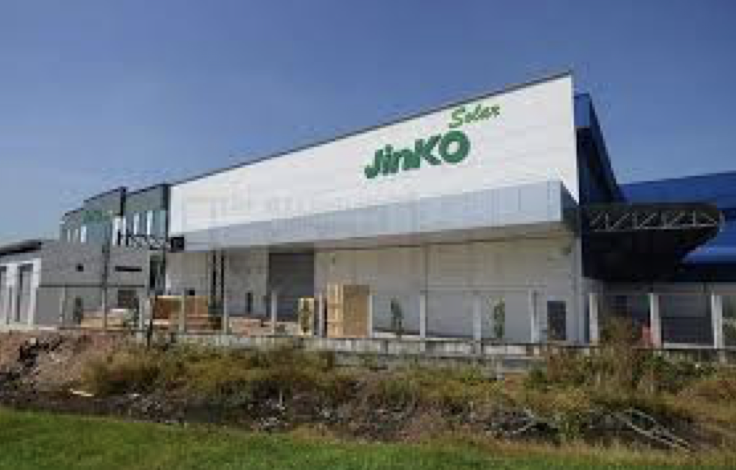 As the world’s most valuable utilities company with market capitalization of over 73 billion USD, NextEra Energy operates approximately 47,000 megawatts of net generating capacity and employs approximately 14,000 people in 33 states through Canada and the United States. NextraEra Enegy is a global leader in renewable energy and have plans to own 7000 MW of solar and wind generation capacity between 2017 and 2020. On the other end, JinkoSolar provides a combination of state-of-the-art solar technology, high quality products, localized service, and supreme project bankability. The joining of two major renewable companies not only has further enhanced the position of both parties in the solar industry,  but, in the long run, will lead to lower cost of production and, subsequently, greater customer demand for stable and reasonable energy prices. The partnership between the two leaders of the industry enables highly visible synergies and creates win-win situation, enabling the continued sustainable growth of both parties.

“To us, this partnership with NextEra is not about the large quantity of the order. Rather, what we’re value more in this arrangement is the long term relationship we will established with an important partner. JinkoSolar’s products and technologies have withstand the test of time. The company has also realized continued growth. After becoming the world’s largest solar module manufacturer with 6.65 GW of modules shipments in 2016, we continued to grow in 2017 by achieving a growth rate of 47% and shipping over 9.7 GW of modules. Considering that the US is one of our most important markets, the company highly values the development of long-term strategic partnerships in the US. This partnership with NextEra is built upon a mutually shared vision and management belief in sustainable development. The high bankability of the JinkoSolar products, superior JinkoSolar service, and esteem industry reputation was a foundational catalyst to this partnership” said JinkoSolar CEO Mr. Kangping Chen when ask to describe the significance and reasons behind the deal.