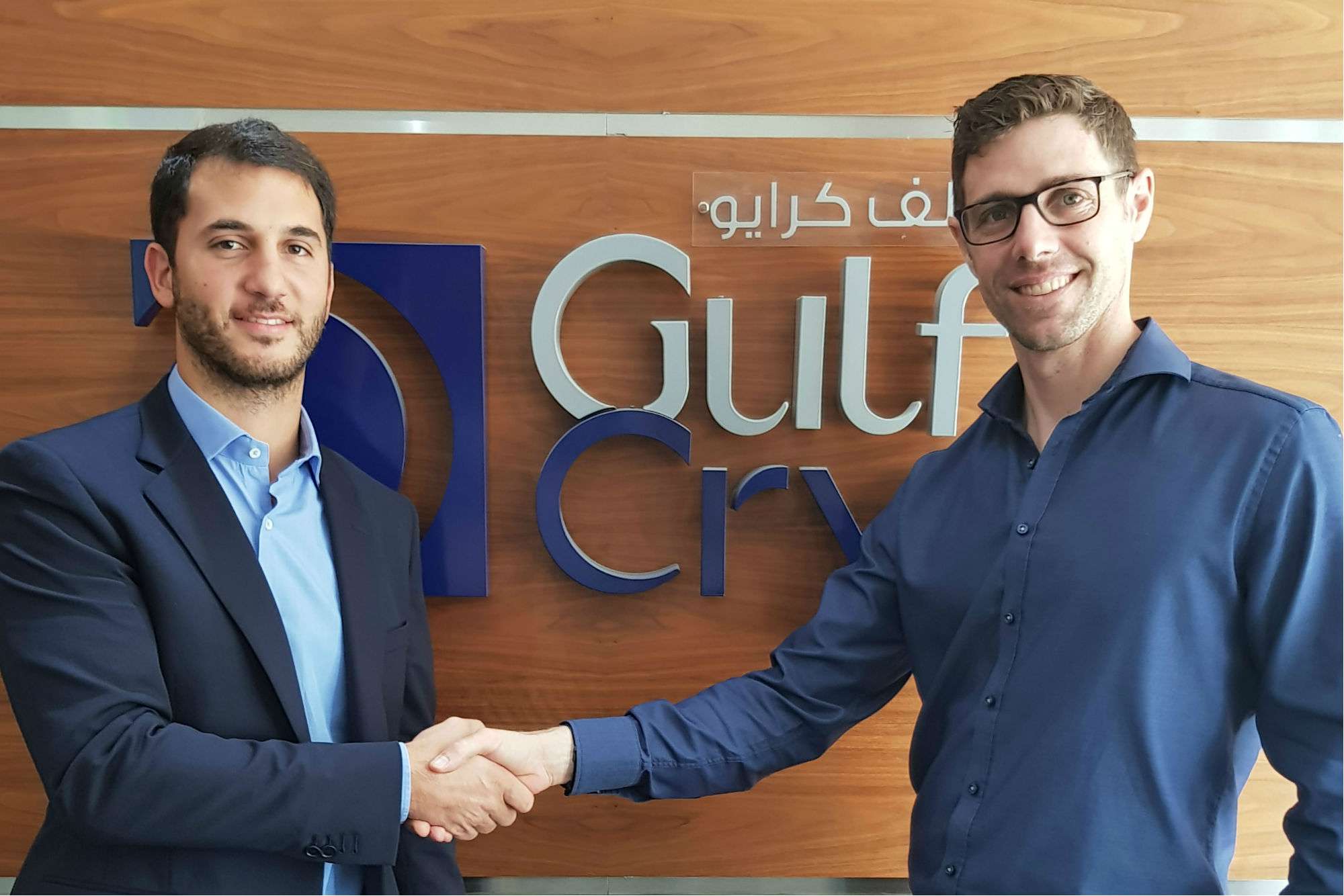 Project Highlights:
Yellow Door Energy recently signed a solar lease with leading dry ice and industrial gas producer Arabian Industrial Gases, a subsidiary of the Gulf Cryo Group. The lease will bring solar power to their manufacturing facility in Dubai Investments Park.  Yellow Door Energy will finance, design, build, operate and maintain the solar plant for the next 20 years, after which the plant belongs to Arabian Industrial Gases.

“As a world-class Industrial & Medical Gas company operating across 12 countries with a strong presence across the GCC, our decision to go solar at our Dubai based facility was driven by our desire to help build a sustainable environment within the communities in which we operate.

“Yellow Door Energy’s solar lease provided us with the platform to address our sustainability goals, while reducing our utility bills in a competitive environment with rising costs. It was an easy decision to make.”

As the solar lease provider, Yellow Door Energy will finance, design, build, operate and maintain the solar plant for the next 20 years, after which the plant belongs to Arabian Industrial Gases. The solar plant will generate over 850 MWh of clean energy in its first year of operation, enough to power 40 Dubai homes for a year. Switching to solar power will also help Arabian Industrial Gases reduce CO2 emissions by almost 500 tons per year. The rooftop solar PV installation represents another important success under the Shams Dubai initiative, launched by the Dubai Electricity and Water Authority (DEWA) to encourage the adoption of solar energy generation in buildings and move the Emirate one step closer to achieving the Dubai 2050 Clean Energy Strategy.

DEWA launched Shams Dubai to support the Smart Dubai initiative launched by HH Sheikh Mohammed bin Rashid Al Maktoum, Vice President and Prime Minister of the UAE and Ruler of Dubai, to make Dubai the smartest and happiest city in the world.

You can find more information in the official news release in both English and Arabic here and view a brief video here.