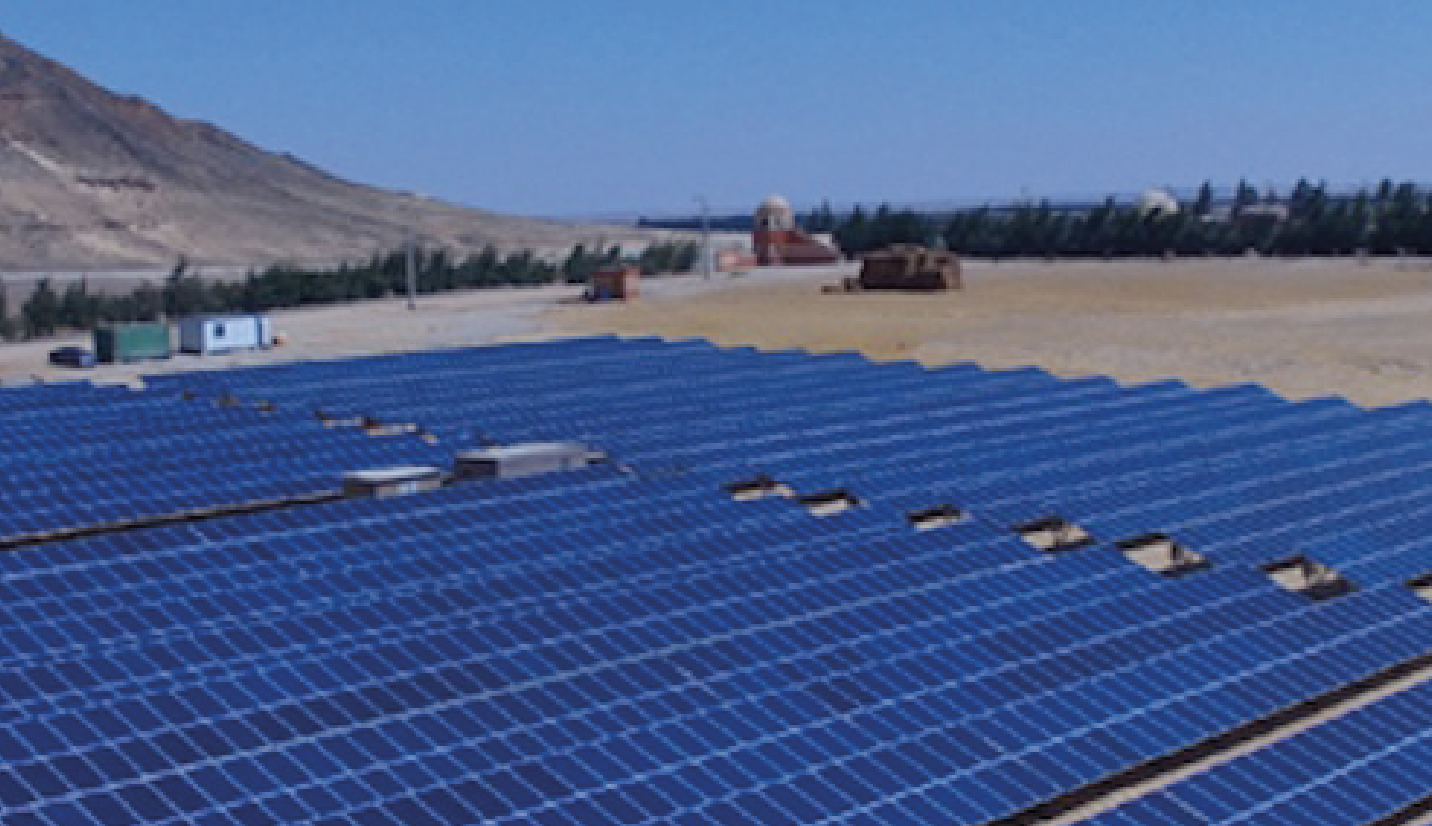 The Benban complex, which will be operated by major energy companies from around the world, is expected to generate as much as 1.8 gigawatts of electricity, or enough to power hundreds of thousands of homes and businesses. It will consist of 30 separate solar plants, the first of which began running in December, and employ 4,000 workers.