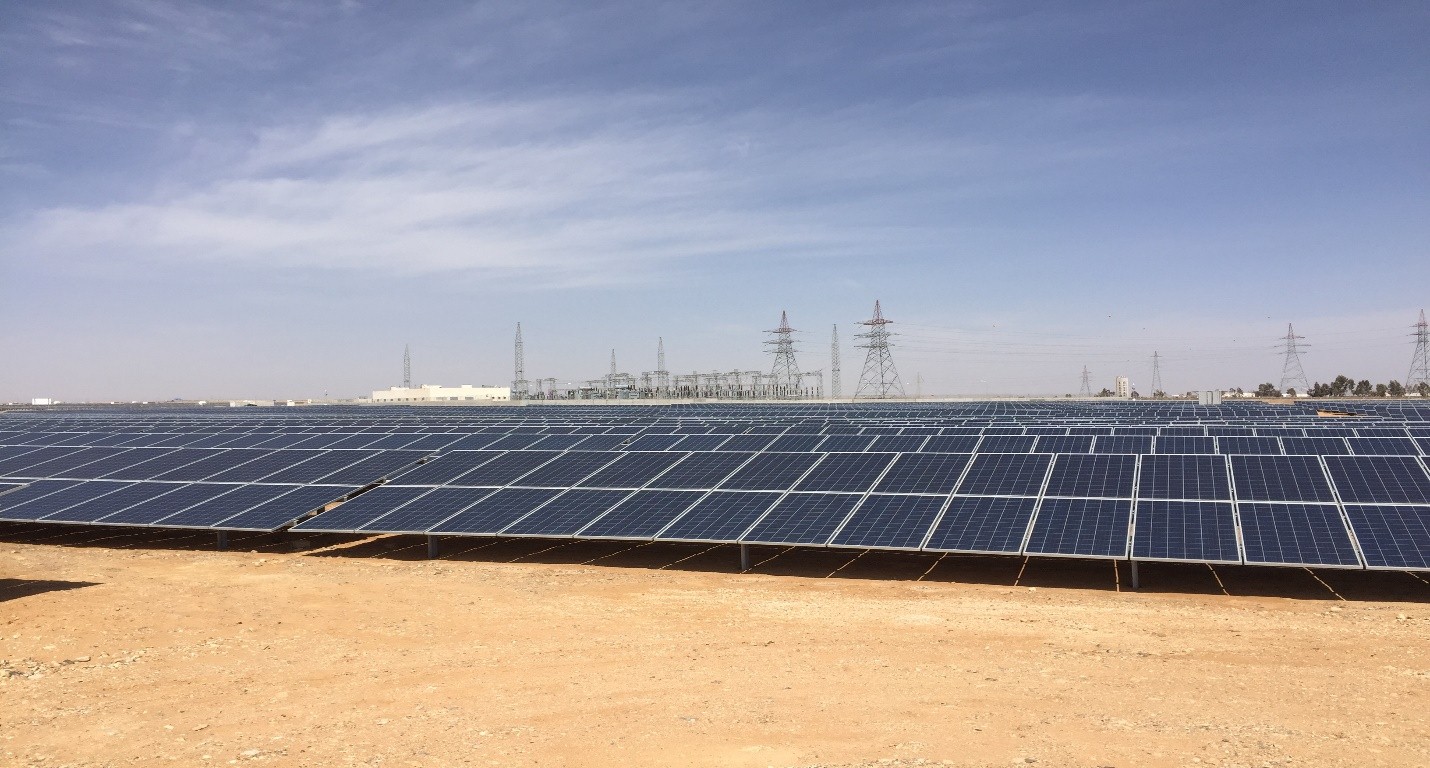 The results of Jordan’s Round 3 solar PV auction have been announced. Jinko Power (HK) Company Limited submitted the lowest bid of US$0.02488/kWh. Jinko, along with two other companies, are now in pole position to be awarded projects. A final decision will be made after the financial offers have been validated, among other things.

The final bidders in Jordan’s Round 3 auction have been announced. Overall, 150 MW of solar PV and 50 MW of wind capacity, are up for grabs. Following Jinko, California-based developer, RAI Energy International and its local partner, Capital Investments & Brokerage, submitted the second lowest bid, of $0.0250. Canadian Solar Inc., as part of a consortium with local EPC and developer, Kawar Investments, ranked third,  with $0.034404/kWh. With their bids, the three developers have secured themselves a place in the final ranking. The final results will be announced after the revision of the financial offers from the Ministry of Energy and Mineral Resources (MEMR’s) German consultant, Fichtner Group, and the opening of alternative proposals for 100 MW capacity for the preferred bidders.