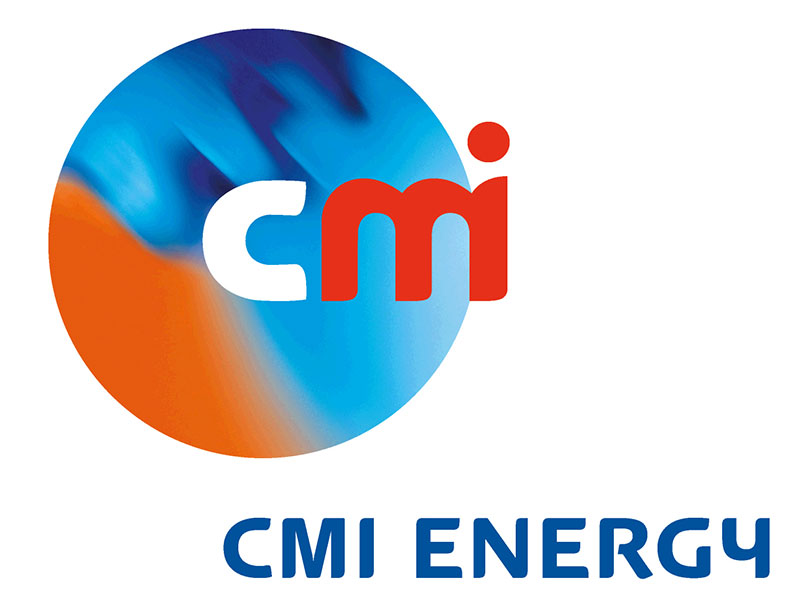 After its commercial success in China for the design and supply of a thermal solar receiver at Haixi, CMI has just been awarded a new contract for engineering and supplying a receiver for the Mohammed bin Rashid al Maktoum solar park (Dubai).

This huge concentrated solar power (CSP) project named after the Emir of Dubai, is the centerpiece of Dubai’s ambitious goal of generating 75% of the Emirate’s electricity demand from renewable energy by 2050. When completed in 2030, the Solar Park will have an installed capacity of 5,000 MW from an investment of approximately 12 billion euros. Launched in 2013, the Solar Park’s first three phases are dedicated to producing photovoltaic power (PV). Phase 4, known as the DEWA project for Dubai Electricity and Water Authority, is expected to cost over 3.3 billion euros. ACWA Power, one of the world’s largest developers of CSP projects, won the development contract for Phase 4. ACWA Power has selected Shanghai Electric as EPC. CMI Energy was awarded the contract for the solar receiver in October 2018.

Phase 4 includes a 100 MW solar tower. Thousands of sun-tracking mirrors will spread over several square kilometers around a 260-meter high tower. They will focus the sun’s energy onto a 30-meter-high CMI receiver installed at the top of the tower and that will heat molten salts above 560°C. The heat transfer fluid may then be sent to energy storage tanks for later use or used immediately to produce high-temperature steam that will flow through a steam turbine to produce electricity.

CSP and the use of molten salts have two significant advantages over conventional wind and solar PV projects. First, high-temperature molten salts permit energy storage, so power may be generated 24-hours a day. Second, the power output of a CSP plant is dispatchable, which means electricity production may be controlled to match grid demand, unlike wind and solar PV.

CMI, Cockerill Maintenance & Ingénierie, designs, integrates, modernises and maintains equipment for energy, defence, iron and steel, the environment and industries in general. CMI Energy is an international supplier of HRSGs, industrial boilers and steam generators for CSP with thermal storage.