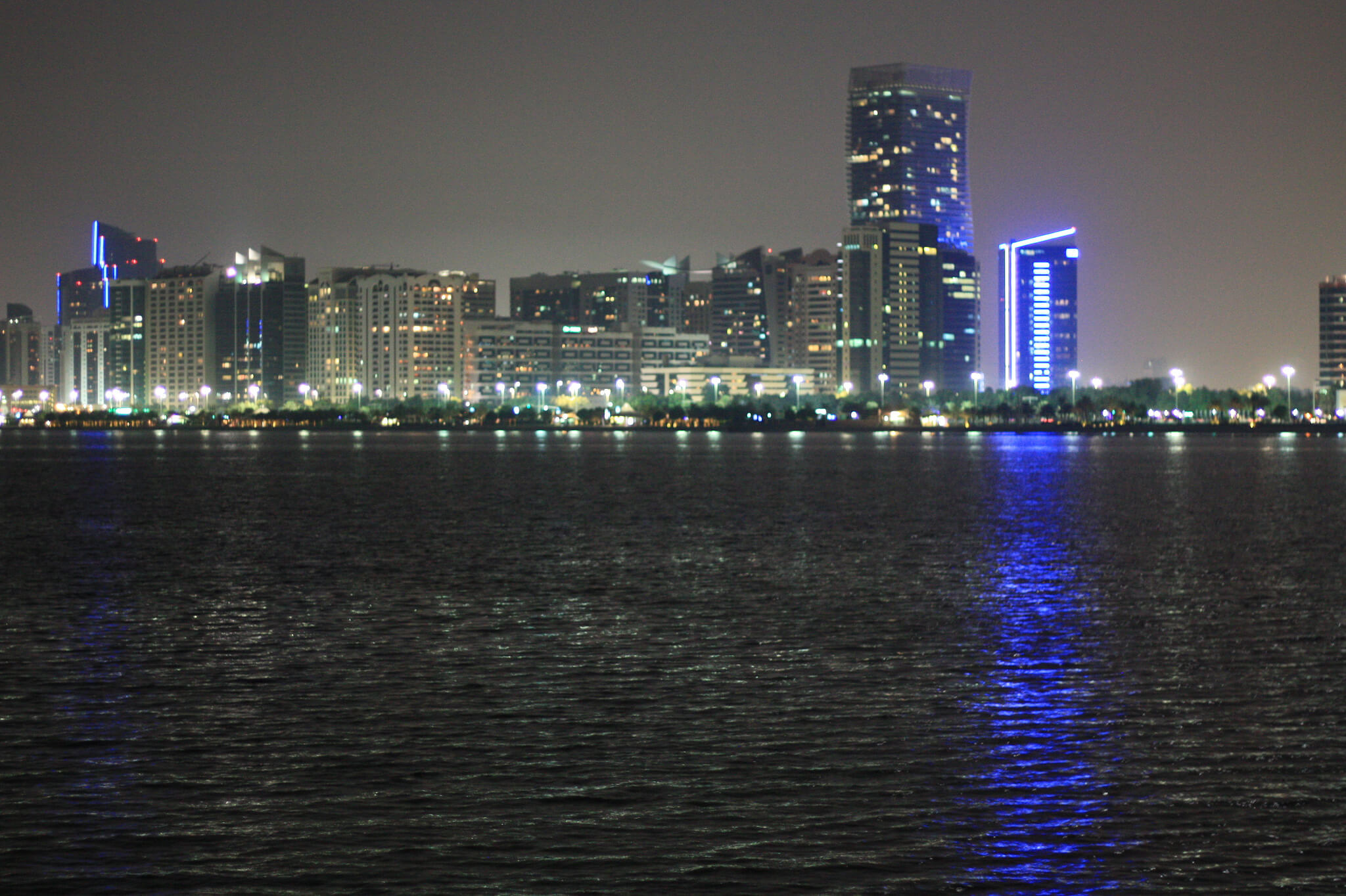 PV schemes bringing energy to people across Kenya and North Africa – and pupils and students in Palestine – as well as across the Middle East, were among the award winners at this year’s Middle East Solar Industry Association (MESIA) awards.

With the winners recognized at an awards night staged in Abu Dhabi’s Aloft hotel as part of the World Future Energy Summit (WFES), Saudi Arabia’s ACWA Power took the high-profile Regional Company of the Year award for financing and developing 2.75 GW of renewable energy projects across the region, including the 300 MW Sakaka PV project in Saudi and the 950 MW DEWA (Dubai Electricity and Water Authority) IV concentrating solar power-PV hybrid project in Dubai.

The Sakaka project was also cited in the nomination for the winner of the Utility-scale Solar Project of the Year prize, which was won by tracker supplier NEXTracker, for its work on the Saudi project.

Palestine Investment Fund subsidiary MASSADER lifted the Rooftop Solar Project of the Year gong for its program of deploying 500 solar installations on the roofs of public schools and universities across Palestine, for a total of 35 MW of new solar generation capacity.

Rooftop PV was also the focus of the Industrial Solar Project Award, which was given – not for the first time – to Dubai company Enerwhere for its work on the first phase of what will be the largest rooftop installation in the MENA region, the 18 MWp Mai Dubai Water Bottling Plant, the first stage of which is due for completion shortly.

Woman of the Year

The achievements of Aaesha Alunaimi in DEWA’s R&D department won her the coveted Woman of the Year prize for her work on improving PV performance and reliability, and Dubai-based pay-as-you-go solar company Pawame – which has helped 30,000 people and created more than 300 jobs in Kenya in just two years – earned founder Alexandre Allegue the Entrepreneur of the Year title.

The Desolenator, a PV-thermal desalination technology that can run continuously and off grid, was named Best Solar Innovation, and recognition for the Most Innovative Technology on Display at the WFES went to the Power Blox 200, by Staubli. The Power Blox, which can be powered by a PV unit, can instantly deliver 230 V of AC electricity from 200 W up to the kW range of alternative current.

Apricum – The Cleantech Advisory was named Financial Advisor of the Year for its work securing the OMAS subsidiary of Saudi Arabia’s Zahid Group conglomerate a 50% stake in European EPC Greencells.

And the legal prize went to Pinsent Masons, for its work advising the EPC contractor of DEWA’s 950 MW CSP-PV project in Dubai and similar installations across North Africa.

To round off the awards, Ghadir Shaar’s shot of a 1 MW ground-mount project in the Dubai desert – taken with a drone at sunset – cpatured the Solar Energy Picture of the Year prize.