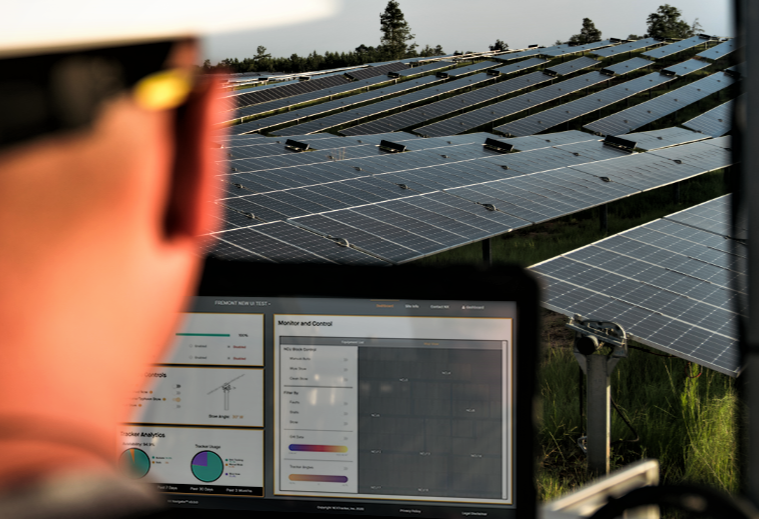 For monitoring, plant operators are provided timely information for key parameters at the site, subfield, and individual tracker levels, including precise array and angular values. For control, NX Navigator allows authorized PV plant operators to schedule maintenance operations such as cleaning and mowing, and instantly command the tracker for extreme weather events such as hail, hurricanes, and heavy snow.

In the case of hail, a single operator command will rapidly put the entire solar power array to a safe 60-degree stow angle. This action will have the benefit of up to tripling the hail resistance module toughness and dramatically reducing damage potential. In the case of snow shed, an authorized operator can preschedule two snow shed operations in a single day, which increases production by reducing snow cover on solar panels.

“NX Navigator is the latest innovation by NEXTracker that we have implemented as a way to add value to several of our solar power plants,” said Chris Clevenger, COO of D.E. Shaw Renewable Investments. “Previously, we deployed NEXTracker’s TrueCapture system on many of our projects; as with TrueCapture, we are pleased to be an early adopter of these NX Navigator features.”