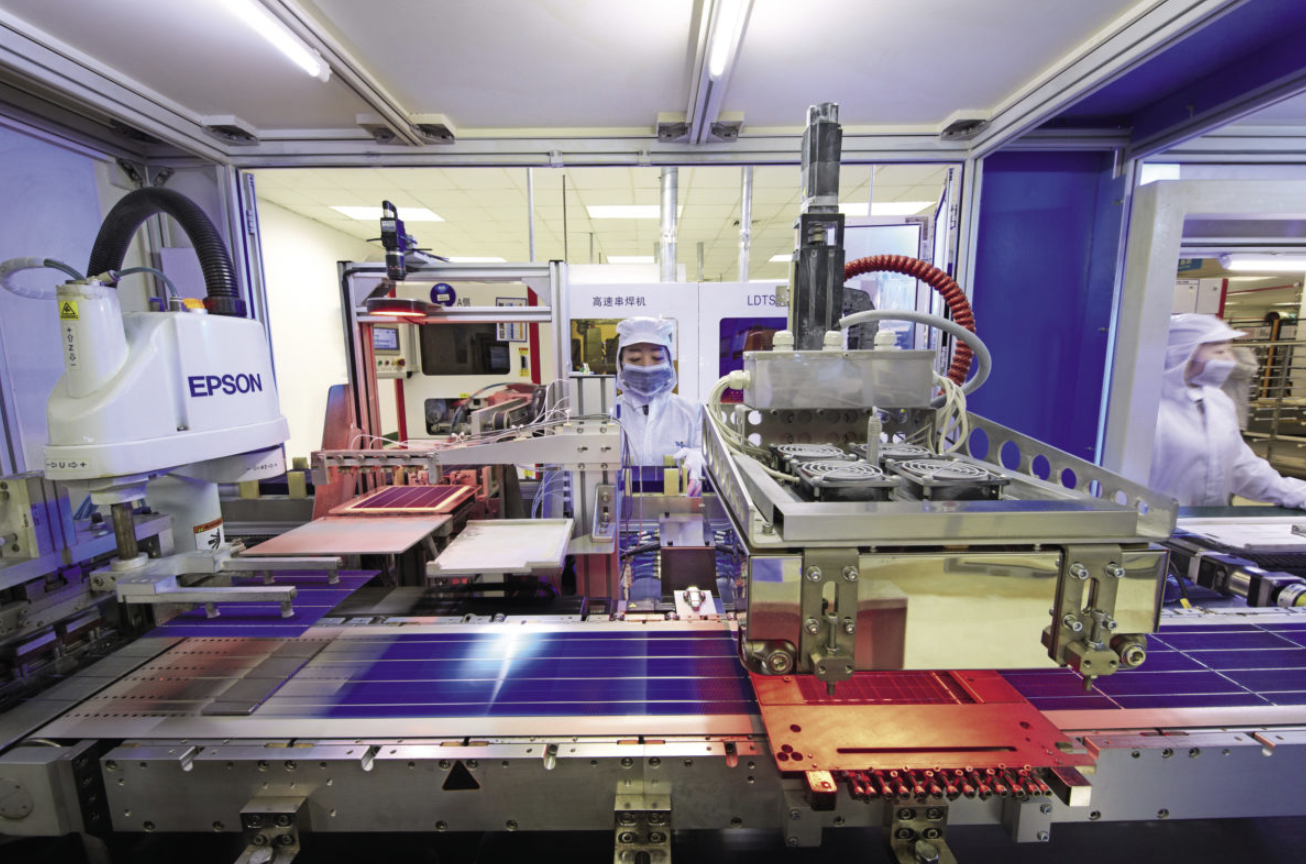 Module manufacturer Trina Solar announced on Tuesday it had completed the acquisition of Spanish tracker company Nclave, in which it has held a 51% stake since May 2018. The module maker began selling its TrinaPro offering – high efficiency panels, Huawei and Sungrow inverters and Nclave trackers – after its initial investment in the Spanish business. Nclave was one of market research company GTM’s top ten tracker makers last year.

Sungrow this week said it has secured two engineering, procurement and construction (EPC) contracts from state-owned Three Gorges New Energy for two solar plants with a combined generation capacity of 300 MW. A 200 MW project is planned in the Haixi Mongol and Tibetan autonomous prefecture and has a RMB598 million (US$87.5 million) EPC contract. The 100 MW plant planned in Hainan province will be worth RMB280 million to Sungrow.