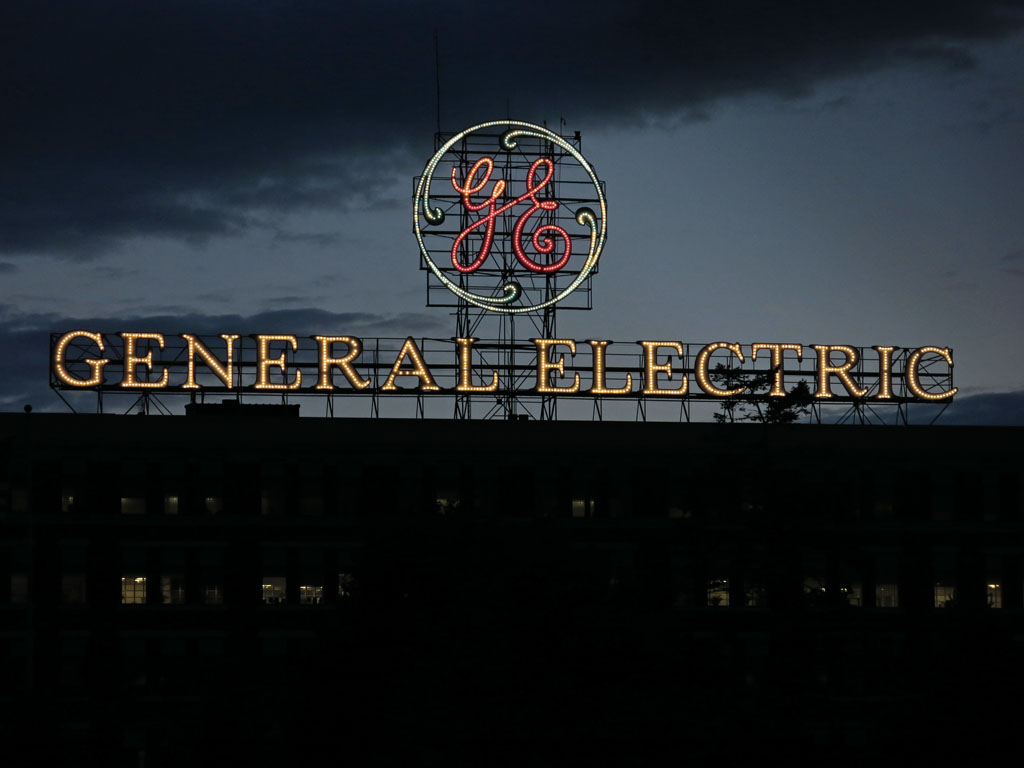 Motivated by market signals, General Electric (GE) and Royal Dutch Shell are readying plans to pivot away from fossil fuel generating assets as they expand their respective footprints in renewables.

Earlier this week, when announcing that it is exiting the new-build coal power market, GE said that going forward it will focus on power generation businesses that have “attractive economics and a growth trajectory.” For GE, the focus will be on wind.

Royal Dutch Shell’s plan, meanwhile, is to build a significant end-to-end power business that encompasses solar, wind and storage capabilities. It will sit alongside its oil, gas and chemicals businesses. A spokeswoman for Royal Dutch Shell confirmed that cuts to its oil and gas business are on the way as the company intensifies its push into the power sector and renewables, but she declined to verify the cuts reported in the press.

“We are undergoing a strategic review of the organization, which intends to ensure we are set up to thrive throughout the energy transition and be a simpler organization, which is also cost competitive,” Shell’s spokeswoman said, noting that the company is hosting an investor day, where it will detail its plans, on Feb. 11. During its first-quarter earnings call in April, Shell said that it aims to be a net-zero emitter by 2050 or sooner.

From a profit maximization perspective, both companies’ moves make sense, according to Gilbert Michaud, an assistant professor at Ohio University’s George V. Voinovich School of Leadership and Public Affairs. His research is focused on energy policy and economic development in relation to solar.

“[It] is rational given price dynamics … the installed cost of renewables has decreased dramatically over the past two decades, and, coupled with increased consumer awareness, demand and deployment has surged,” said Michaud, who recently co-authored an economic impact study for utility-scale solar energy projects in his university’s home state.