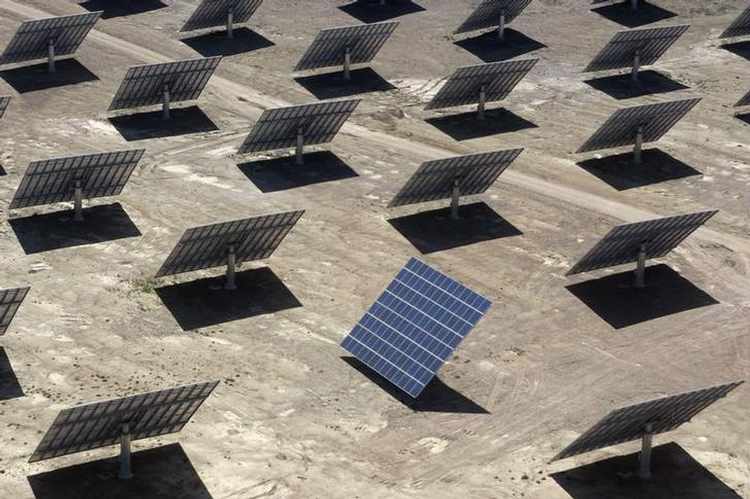 Morocco is pushing ahead with plans to exceed 50 percent sufficiency in renewable energy sources by 2030 within a long-term strategy to achieve 100 percent reliance in 2050, according to Solar Outlook 2021 report.

The total renewable energy installed in Morocco at present accounts for 35 percent of its electricity output and by the end of 2019, the North African Arab country had 736 megawatts (MW) of solar energy out of total renewable energy mix of 3,264 MW, the report by the Dubai-based Middle East Solar Industry Association (MESIA) said.

It said Morocco is one of the most advanced countries in successfully planning and executing its renewable energy strategies and that it is focusing on producing 42 percent of renewable energy by 2020 and 52 percent by the end of 2030 in the capacity mix.

“Those ambitious plans are supported by local governmental engagement coupled with favourable policies to expand the renewable energy sector,” the report said.

It noted that Morocco’s Agency for Sustainable Energy (MASEN) is executing a national renewable policy looking at the way a future grid can operate with 100 percent renewables.

As for projects, the report said Morocco did not commission new solar power plants in 2019 but added that MASEN announced several projects in 2020 that are largely supported by international and bilateral financial institutions.

According to MESIA, Morocco’s commitment for sustainable and clean energy is supported by several concerns including health and environment with high estimated deaths due to air pollution, as coal is still a main source of energy for the country.

The efforts put in place by Morocco to create green policies increased rapidly since its support and signature of the Paris Agreement, the report said, adding that Morocco has demonstrated commitment to implement its renewable energy strategy.

“Despite some uncertainties due to Coronavirus, its targets for 2020 were expected to be reached as well as its ultimate goal to produce 52 percent of its electricity from renewables,” the report said.

“One can reasonably foresee that Morocco’s recent engagement in green hydrogen developments may trigger additional shares of renewables in its energy mix, while facilitating storage solution to better manage integration of REN into the grid.”