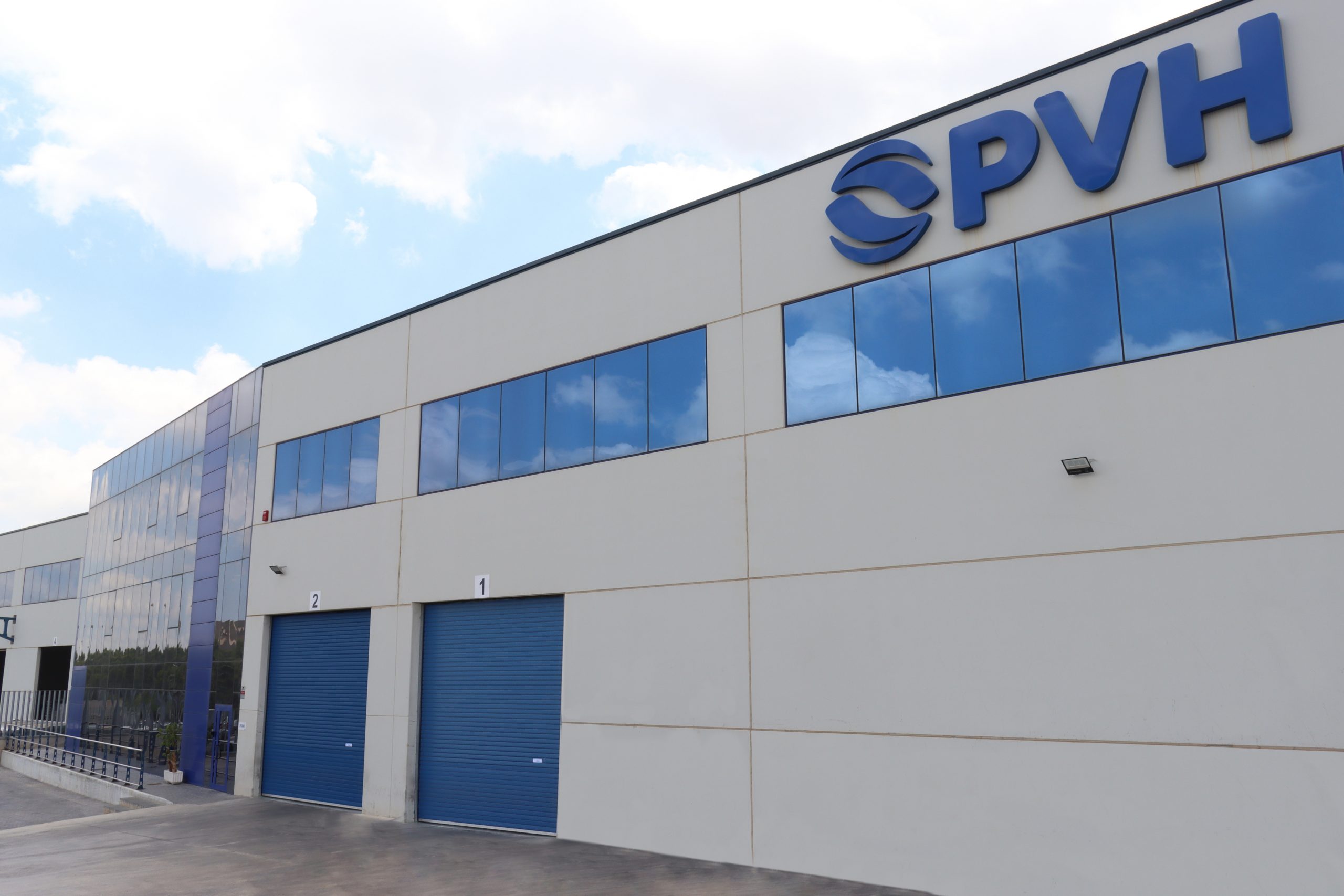 Valencia, July 20th. – PV Hardware (PVH) repeats as the world’s third largest solar tracker manufacturer in 2020. The company’s supply activity accounts for 9% of total global shipments, leading the markets in Europe, Africa. According to the annual report Global solar PV tracker market shares and shipment trends for 2021 published by Wood Mackenzie, PVH is in third position, being the first Spanish company on the list.

Despite the situation generated by the pandemic during the past year, the company’s activity has increased by 4% compared to the previous year, highlighting its leadership in Africa and Europe, where it has around 30% of total shipments; and in Spain, also with almost 30% and a 15% growth, supplying some of the most important projects in the country; and its leading positions in solid markets such as the United States, Australia and the Middle East. Its consolidation as one of the leading manufacturers and suppliers in the industry is mainly due to:

As its COO, Emilio García, explains: “At PVH we are convinced that our annual growth shows that we are on the right track to establish ourselves as one of the most solid, agile and high quality partners in the industry. We continue to increase our capabilities to offer our customers a robust service that ensures the logistics of our products, their correct installation and an optimisation of the performance of the photovoltaic plant”.

In the continental markets of Europe and Africa, where it leads alone, it has supplied more than 1.3 GW of its solar tracking solutions. In the United States, where it ranks fourth, it has been the company with the largest year-on-year growth differential in the American giant.

If we turn westwards around the globe, we find a growth of 7% in Australia, where it has become the first foreign company to supply local steel, having installed its solar tracking solutions in several projects of over 100 MW each.

PVH is in a period of constant growth, in which it is firmly committed to expanding its network of manufacturing centres to the main markets of the renewable industry, thus complying with the local content policies required in the markets where it operates.

In this regard, the company has recently announced the opening of a new production centre in Saudi Arabia, from where it will manufacture and supply its solar tracking solutions to some of the main photovoltaic projects in the Middle East region.

Its figures reflect PVH’s influence in the renewable energy sector “as a trusted partner, with a great capacity to position itself at the technological forefront, as well as to adapt not only to the particularities of each project and client, but also to the regulatory, geographical and cultural norms of each country in which it works”, says Mr. García.

With this new report, PVH demonstrates its ability to deal with complex situations, such as the one that triggered Covid-19, with firmness, professionalism and a business sense committed to its clients and projects. Its next objectives, as Mr Garcia reveals, are to “increase growth in the United States, the Middle East and Australia, while maintaining activity where we are already leading. We want to be the world’s largest manufacturer and the most trusted partner for our customers. We are on the right track.

About PV Hardware: PV Hardware (PVH) is a provider of innovative solar tracking solutions for the global solar energy market, including solar trackers, fixed structures and SCADA systems. Each product designed by PVH can be easily installed on any type of terrain, withstands different weather conditions, and is prepared to withstand high winds, supporting any type of module, including thin-film and bifacial. Founded in 2011, PVH has supplied more than 12 GW to photovoltaic plants operating in various countries around the world. As a result, PVH has the expertise to properly manage solar tracking installations of any capacity, anywhere.