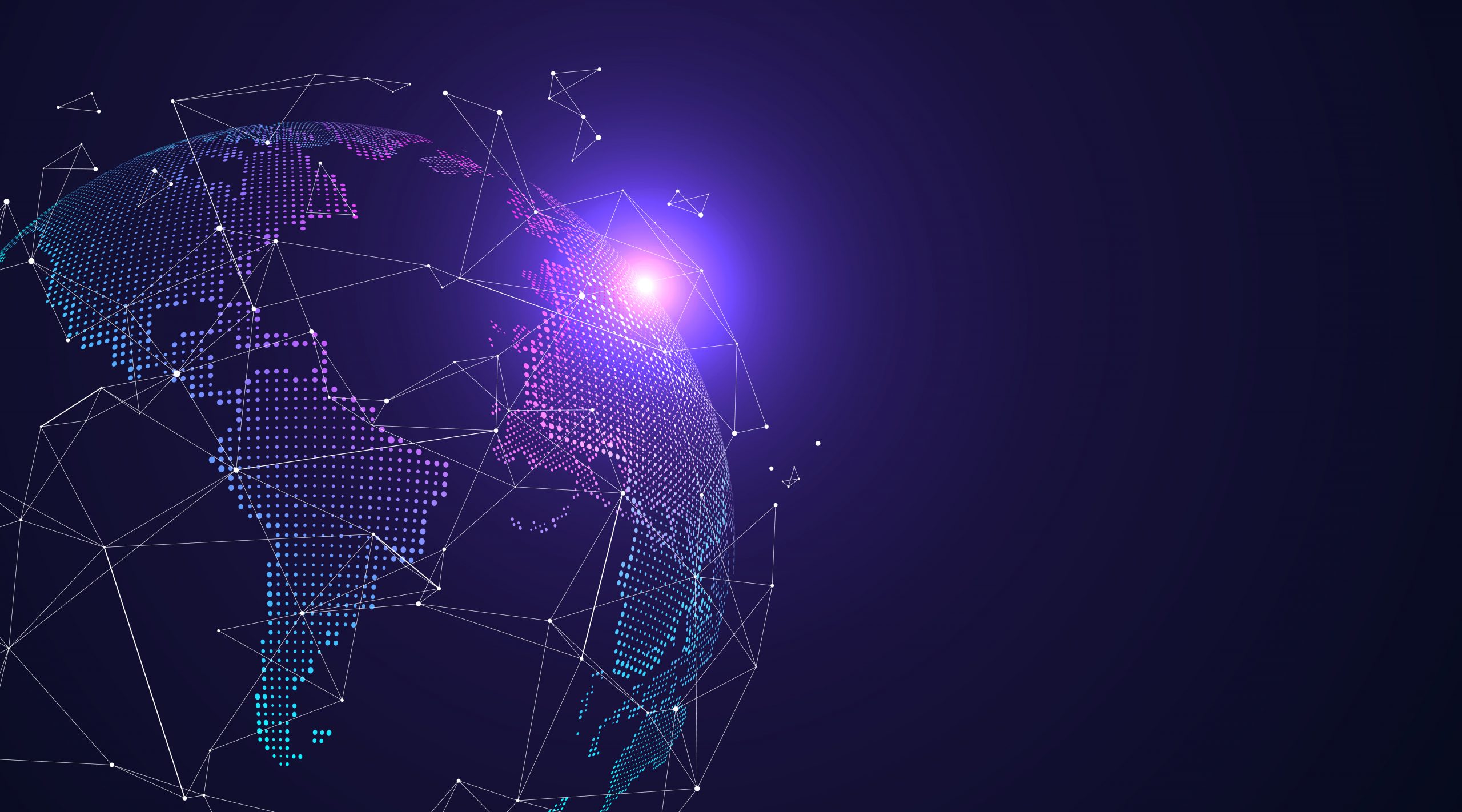 The solar industry in the Middle East is entering a new phase, in which operational efficiency will be the key factor between success and failure. Solar developers have adopted existing methods of operation of comparable industries, such as construction & energy, for their use and likewise have also adopted the prevalent softwares & services. Now that solar is about to become a mainstream sector on its own merit, the time has come for solar software and services to step into the limelight.

The growth of technology is an important aspect of software and services for the solar industry. For example, satellite, aerial & drone imagery were very rarely a factor in other energy projects. The lowering of cost, improved precision and ubiquitousness of these imagery solutions has resulted in the feature being available for every solar design software available in the market today. Equally important is the availability of typical meteorological year (TMY) data for solar irradiation, electricity consumption data and solar equipment performance data; all of which is used to simulate the amount of electricity generated and compared to the electricity consumption to estimate savings.

PVSyst is a pioneering software in the solar PV sector and has been the go to software for solar design. Helioscope is another solar PV design software that is making headway in the region, preferred by younger engineers because of its ease of use and web browser based user interface. Helioscope’s solar PV design approach is more image and data centric than PVSyst and the web browser user interface allows for flexibility in not being restricted to a single device or software platform. This comparison between Helioscope and PVSyst illustrates the evolving nature of the softwares created for the solar industry.

The majority of solar software developers cater to the US & Australian market, particularly residential solar. Requiring solar developers in the Middle Eastern region to accept limitations in features or create specific workarounds in order to use the software. These softwares are not restricted to solar PV design alone, they offer operational functionality for the entire process from; lead generation, solar design, sales proposal, financing, contract negotiation & signature, permitting, installation, inspection and commissioning. OpenSolar, as an example, is a fully customizable and free platform that can be used to streamline the multiplicity of inputs and authorization that is required for a complete cycle of a project.

In the Middle East, the driving force for solar will be demand driven, a phase of lower margins and increased competition. Operational efficiency and efficacy will be the measure of success and software will be an important factor. In order to compete in this market, it is important to reduce the “soft costs” associated with solar development. This includes the cost of customer acquisition and operational cost.

How well the software is incorporated and designed around the operational needs of the solar developer may be the competitive advantage that can make a difference. An opportune moment for ancillary service providers to benefit from the maturity of the Middle Eastern solar market. The use of solar software also provides an opportunity to outsource parts of the operational requirements, such as lead generation, solar design, sales proposals and permitting documents; in order to reduce overhead costs.

The evolution of solar software and services has the potential to accelerate the already favourable conditions for solar in the Middle East region. Adoption of the latest solar design software and services for their operations will certainly allow solar developers to capitalise on opportunities that have so far been deemed unrealisable. All things considered an exciting time to be in the solar industry in the Middle East region. 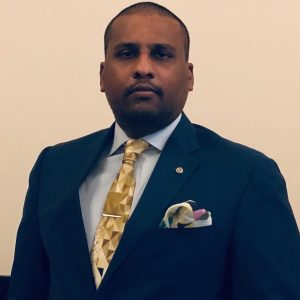 Having spent his entire career in entrepreneurial and intrapreneurial roles, Vincent has honed his skills as an innovator, strategist and change specialist. He believes in creating businesses that will leave the world economically, sustainably, and technologically better than before. The vision of a global energy infrastructure that consists entirely of renewable energy sources within our lifetime is a future that he believes in. A future that encompasses renewable energy, energy conservation, and electric mobility, thus eliminating a large amount of the contributory factors to greenhouse gas emissions and climate change. Playing his small part in this larger picture is the mission to which he has now dedicated himself.