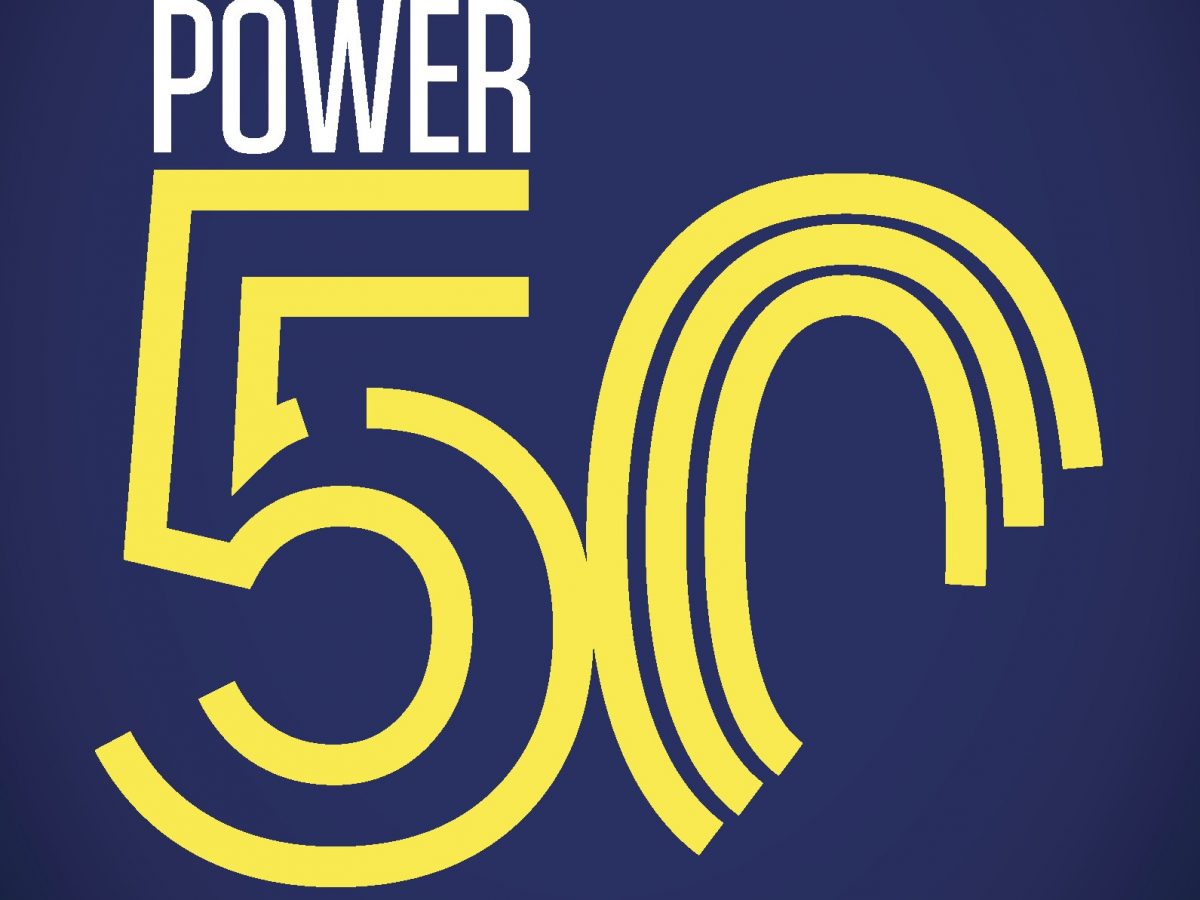 Every year, Utilities Middle East honors 50 people from the MENA region’s power and water utilities sector who embody effective leadership in their particular companies and who have made a significant positive impact on the sector as a whole. This year, six MESIA members with eight total representatives have been recognized for their contributions.

As Utilities Middle East honors 50 people for their work in the field of renewable energy, MESIA would like to congratulate them on their recognition by celebrating those who are also members of our organization. 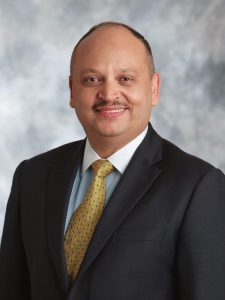 He presided over key early solar projects in the Middle East such as the Shams Maan 60MW in Jordan, DEWA 1, DEWA 2 in the UAE and closely supported Egypt’s initial solar projects at Benban. 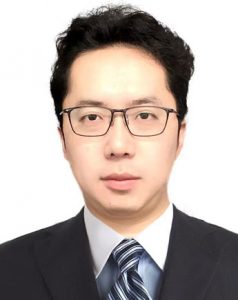 Robin Li (Ph.D) is the General Manager of JinkoSolar for the Middle East and North Africa (MENA) region.

Before that, Li was the General Manager at Jinko Global Technical Service and Product Management for about 10 years, during which he accumulated a lot of experience about JinkoSolar’s products and services.

He joined JinkoSolar in 2011 where he has accumulated broad experience while serving in different roles such as manufacturing operation, quality control, customer service, product management, sales operation & management 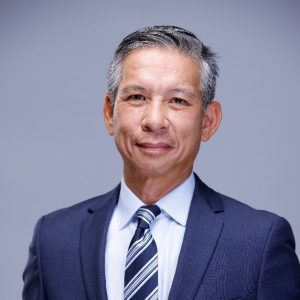 Francois Dao has been working in Middle East for the last 20 years in the utilities sector with large international groups like Suez, Acciona, and Schneider Electric.

Francois is today in charge of the business development and assets management of EDF Renewables portfolio in Middle East and Africa with teams in UAE, Saudi Arabia, Egypt, Morocco and South Africa.

Has achieved over 4,000 MW of renewable assets in MEA region, including Al Dhafra solar PV park (2,000 MW) the biggest single-site solar farm in the world in UAE and the largest wind farm in the Middle East – Dumat Al Jandal (400 MW) in KSA. 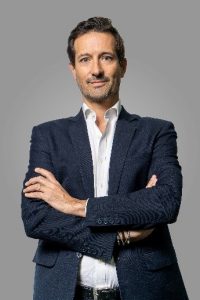 After 5 years within Veolia in France to develop waste recycling and valorisation activities, he joined VERDESIS, a subsidiary of EDF Renewables in 2007. He developed and managed the activities in the fields of biogas energetical valorisation and methanisation plants, and built more than 20 biogas plants according to the integrated model, Finance, Build, Own and Operate.

Since Sept 2018, he became MD & CEO EDF Middle East, based in Abu Dhabi, on behalf of EDF. Present in the UAE, KSA, Qatar, Bahrein, Oman and Lebanon with almost 200 employees. 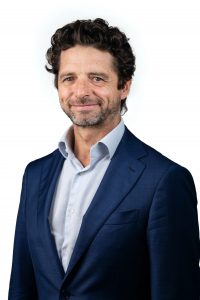 Laurent Longuet is the Chief Executive Officer of Siraj Power Contracting LLC. Prior to SirajPower, Laurent spent more than 15 years working in the development and construction of international energy projects in Europe, Iran, Indonesia, and the Middle East for the Group Total.

Under Laurent’s leadership, SirajPower to date holds the largest distributed solar energy portfolio of 100 MWp in the UAE and is rapidly expanding to become the regional Green Champion. SirajPower has made incredible progress since its inception in 2015, SirajPower has reduced over 85,000 metric tons of carbon emissions. The company has more than 600,000 sqm of roofs for solar PV installation and more than 190 buildings operated. 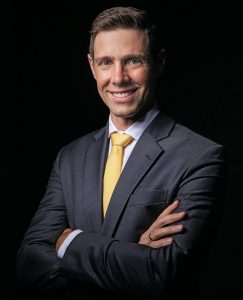 Jeremy Crane has been leading the global energy transition for 20 years. He founded Yellow Door Energy in 2015 to combine his energy expertise with his passion for supporting businesses in emerging markets. He is helping businesses reduce energy costs, increase energy reliability, while lowering their environmental footprint.

Under Jeremy’s leadership, Yellow Door Energy rapidly became the leading distributed solar developer in MEA, with over 200 megawatts of solar assets in the UAE, Jordan, Pakistan, Bahrain, and Saudi Arabia. The company’s prestigious shareholders include the International Finance Corporation (part of the World Bank), Mitsui, Equinor, and APICORP. 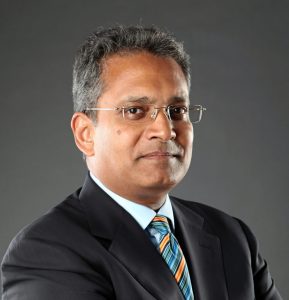 Paddy Padmanathanwas announced as Vice Chairman and Chief Executive Officer on January 2022. He served as the President and CEO of ACWA Power since 2007. He is a key member of ACWA Power’s executive leadership team, having spearheaded its expansion since 2005 when he joined the company as a Business Development Director.

A seasoned engineering and energy expert with over 40 years of experience, Mr. Padmanathan helped ACWA Power go from strength to strength to become a company that today has a vast portfolio in various high-growth markets across three continents. 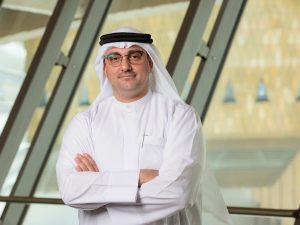 As the Chief Executive Officer of Abu Dhabi Future Energy Company, Masdar, Mohamed Al Ramahi spearheads the company’s development and strategic direction as it plays a prominent role in the renewable energy and clean technology sector.

Joining Masdar as Head of Internal Audit & Compliance in 2008, Al Ramahi established the firm’s enterprise risk management function, before being appointed Director of Corporate Services & Financial Affairs in March 2011 and then Chief Financial Officer in December 2012. 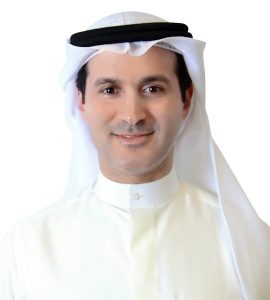 Saeed Sultan Al Suwaidi was appointed as Chairman of the Sharjah Electricity, Water and Gas Authority (SEWA) in December 2020 under an Emiri decree by His Highness Dr. Sheikh Sultan bin Muhammad Al Qasimi, Supreme Council Member and Ruler of Sharjah.

Since his appointment, Al Suwaidi has been at the helm in steering the progress of Sharjah’s public utilities provider. Ambitious expansions and development projects have been implemented by SEWA to cope pace with the comprehensive development process coupled with tremendous constructional expansions witnessed in the Emirate of Sharjah. 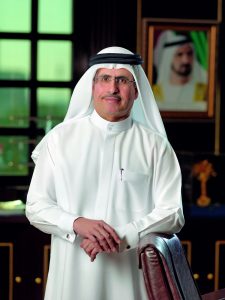 Al Tayer has been at the top leadership of DEWA since 1991 and has been a key contributor to its ever growing success. With an overall experience of more than 30 years in the field of telecommunication, energy and water, Al Tayer is focused on driving growth and execution of key projects in Dubai. He oversee a workforce of 9,000 at DEWA, which provides over 600,000 customers with electricity and over 500,000 customers with water. 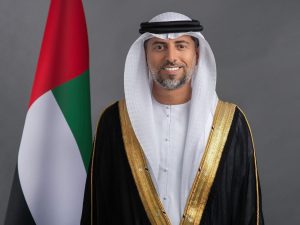 H.E. Suhail Mohamed Al Mazrouei was appointed as UAE Minister of Energy in 2013 and focuses on contributing to sustainable development, and coordinating and representing petroleum affairs, minerals, electricity and water.

He is charged with the responsibility of ensuring that these resources are utilised to support the national economy in a pioneering and exemplary fashion in collaboration with other relevant authorities. 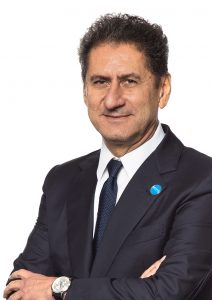 Francesco La Camera is the Director-General of the International Renewable Energy Agency (IRENA) based in Abu Dhabi. He was appointed at the Ninth Assembly of IRENA, the ultimate decision-making body of the Agency. Mr. La Camera took office on 4 April 2019 and brings more than thirty years of experience in the fields of climate, sustainability, and international cooperation.

In his role, Mr. La Camera is responsible for leading the delivery of IRENA’s work programme and strategy in cooperation with the Agency’s member states. At a critical time for climate change and the achievement of the Sustainable Development Goals, Mr. La Camera is tasked with redefining the structure and operations of the Agency in response to the needs of its members.