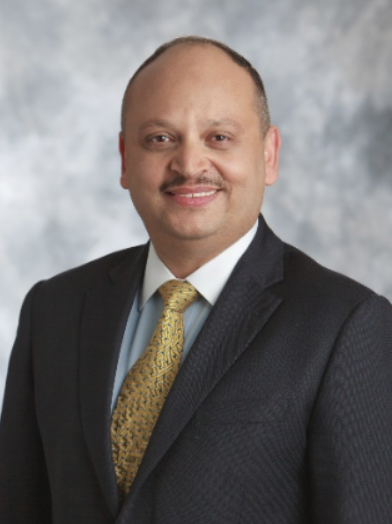 Mr. Ahmed S. Nada is the President of the Middle East Solar Industry Association (MESIA). He is also the Head of Operations & Maintenance at Masdar. He brings over two decades of experience in the energy and power industry across the Middle East region.

Mr. Nada stepped into the solar industry through his role at First Solar as the Vice President & Region Executive for the Middle East in Jan 2013 and was engaged in theME rapid solar industry evolution since that time.

Prior to his role at First Solar, he spent 14-years at General Electric (GE) Energy and Power business. He was appointed as one of GE Energy Business Executivesfor the ME region in 2009 and he held different positions in the Africa and Middle East region during his fourteen years with GE. His last position at GE Energy was in the Oil & Gas sector where he was appointed as Business Executive and Region General Manager of GE Oil & Gas Global Services in the Middle East. Prior to GE, Mr. Nada worked in Saudi Arabia at Caterpillar distributor Zahid Tractors Inc.

Mr. Nada holds a Master’s of Science Degree in International Management from the University of Lausanne, Switzerland.