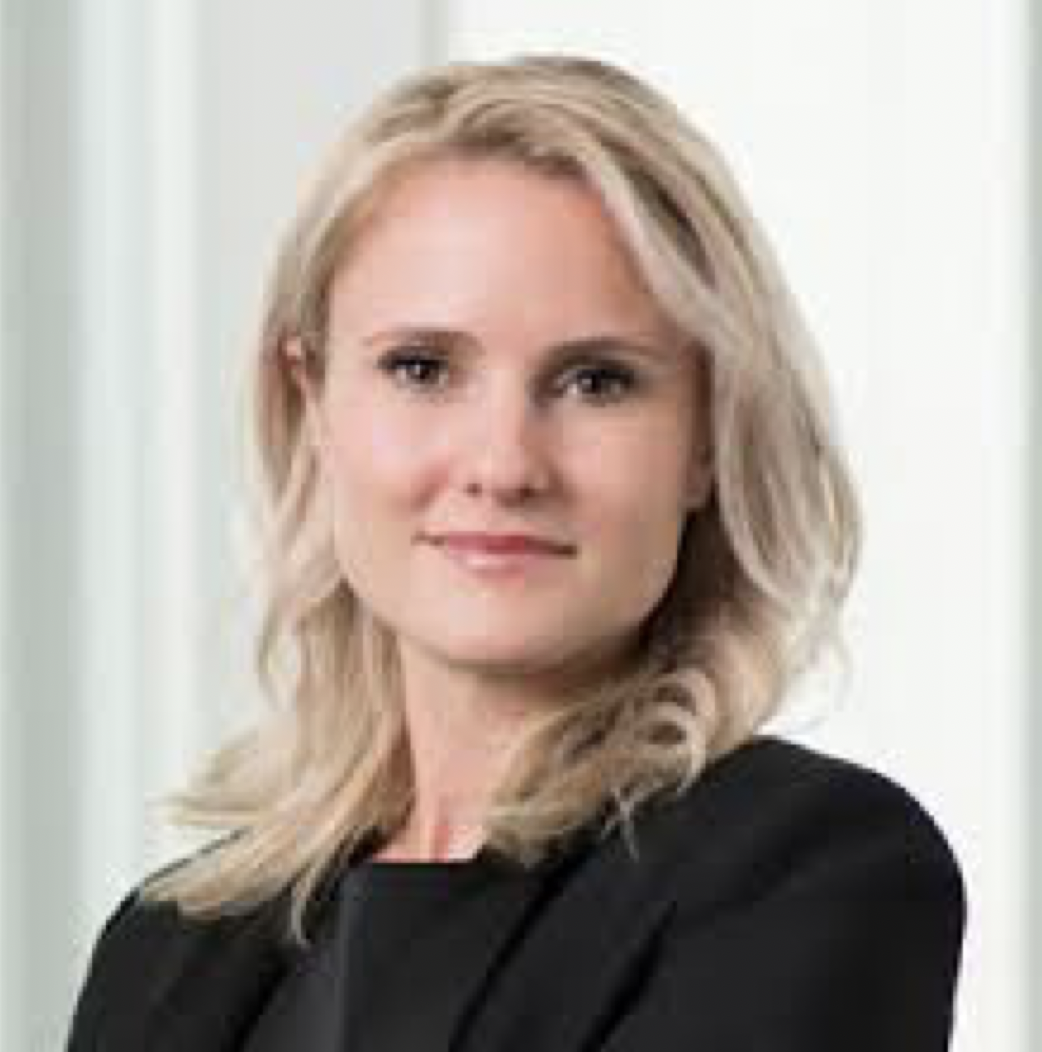 In the region since 2015, Laura has extensively advised on project finance transactions throughout the Middle East and Africa, including the financing of major renewable and power development projects in the UAE, Jordan, Egypt, Saudi Arabia and Qatar. Her expertise is in executing all financing aspects of a project from pre-bid through to the commercial operation date and beyond, as well as refinancings, acquisitions and disposals of projects.

Prior to moving to the region, Laura spent nearly 7 years practicing general finance and corporate law in New York. Her combined experience gives her the robust generalist background, as well as the sector specific expertise, to successfully implement the role of Legal Director of MESIA.

Recent examples of her experience are as follows:

Alcazar Energy Partners — project finance aspects of its four 50 MW solar projects (AEES1, Delta, Aten and Horus projects) in Round 2 of Egypt’s renewable feed-in tariff programme; these Egyptian solar projects are part of the projects recognised as “2017 Global MLA Deal of the Year” at the Project Finance International Awards and the World Bank’s “Best Project of 2018” and attributed to “Infrastructure and Energy Projects Team of the Year 2018” in Legal Week’s Middle East Legal Awards.

Procuring Authority — advising a procuring authority on a confidential project involving an IPP structure in Saudi Arabia (based on the most recently tendered PV IPP projects which were subsequently cancelled).