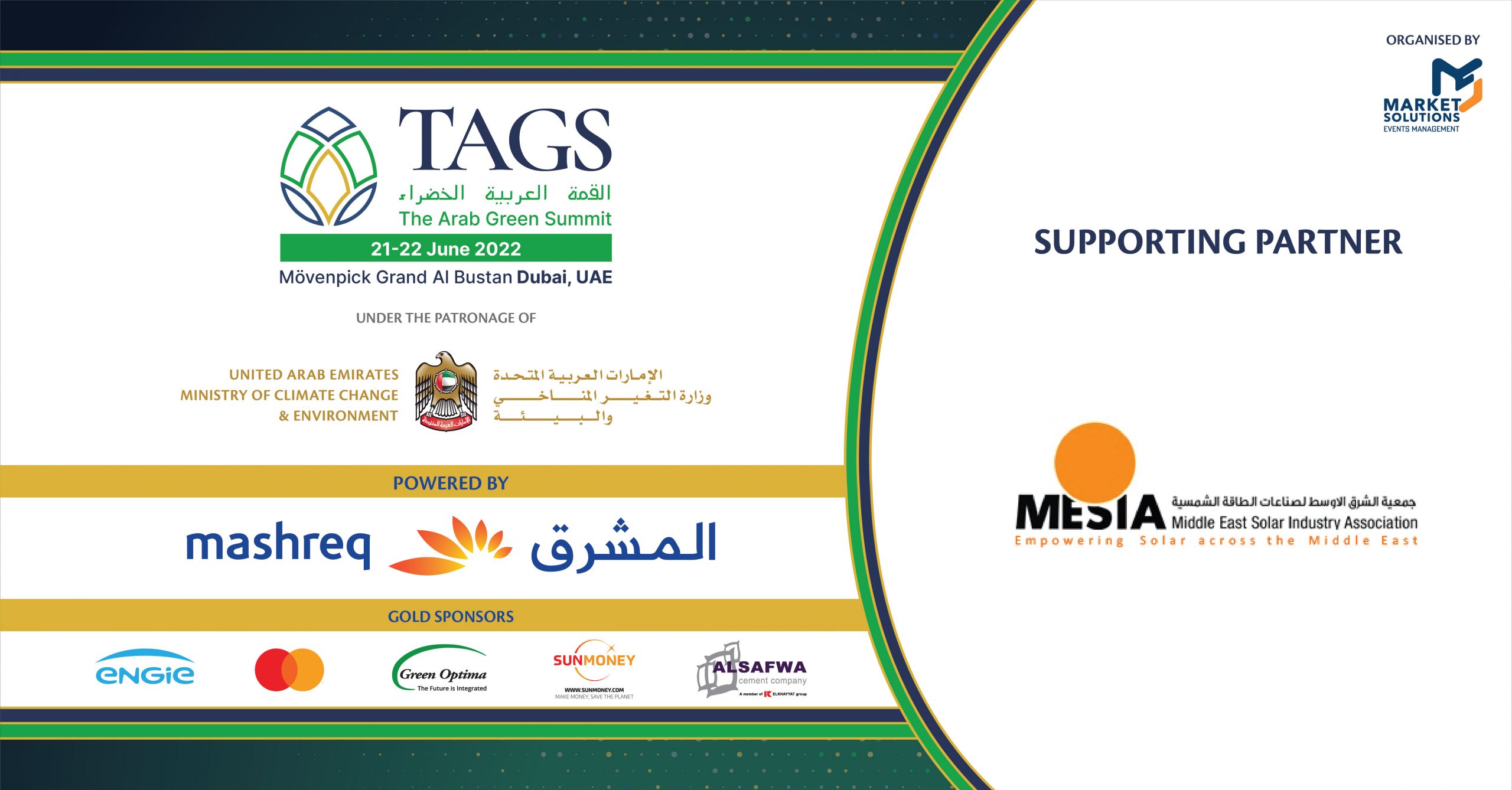 Climate change is defying nature’s eternal principles and warming our planet. Nations are racing against time to reach the goals of Paris climate deal and transition to net zero by 2050, the deadline set to prevent the earth from warming beyond 1.5 deg C by the turn of this century. Climate risk is arguably the greatest risk facing humanity.

Global Economies have woken up albeit late to the fact that drastic actions need to be taken on a war footing in-order to avoid a climate change induced catastrophe. At the same time, they are under enormous pressure to delicately balance sustainability with economic and social priorities. The Challenges of balancing economic viability with environmentally sound and socially responsible business practices, have opened out dialogues involving Governments, International organizations, and Business leaders which in turn has led to a paradigm shift in the way this emergency is assimilated. It has moved from a simple understanding to conscious and Strategic Climate Action. Through the engines of Green Economy.

The MENA has demonstrated itself as an active crusader for Sustainability by slowly and steadily moving away from Oil based Economies towards tapping its renewable resources and positioning climate action as an integral part of growth plan. In addition, the MENA region has seen immense growth in mega sustainable development projects and Green Investments in the recent past.  Projects like NEOM and Masdar City stand testimony to the immense potential MENA has in driving climate action, innovation and investments in the sustainability that includes critical sectors such as Energy, Transport, Buildings & Smart Cities, Industries etc.

This region is also considered a melting pot of innovation and policy action. The recently announced UAE strategic road map for 50 years only reinforces this notion further. The KEY principles etched in this document covering Institutional Frameworks, Human capital, Digital & Technological excellence, Human capital, and others are quite relevant for the region and hence have been well represented in this summit.

While the COP 26 to be held in Glasgow brought the nations together to accelerate actions towards Paris agreement goal, The Arab Green Summit intends to kickstart a series of intense deliberations around MENA’s Green efforts. The overarching driver for this summit is the thirst to bring about a transformation in the way Sustainability & Climate Action is being addressed and enhance the societal capacity to make this planet a better place. The fact that United Arab Emirates (UAE) has been selected to host the COP28 international climate conference in 2023 reflects the enormity of trust the world places on UAE and its leadership. TAGS is fully conscious of its role in this space. It is also planned to organize targeted masterclasses as parallel sessions to build up the capacity.

The time to unlock the latent talent of MENA is NOW by uniting commitment and convictions to a single cause. Dialogue and Innovation are the key to unlocking the potential of the MENA Region to become a Pioneer in the Sustainable Segment. The Arab Green Summit brings together the Stakeholders across the Arab region to discuss and discover the latest practices and creative solutions to incorporate sustainability in their Energy systems, achieve SDGs, explore Science based Targets (SBTs) and further spearhead Environment, Social and Governance (ESG). Last but not the least is the role Human Capital plays in the whole gamut of climate Action. TAGS would serve as a platform for climate champions to discuss, innovate, collaborate, and set the path for climate action through mitigation and adaptation.