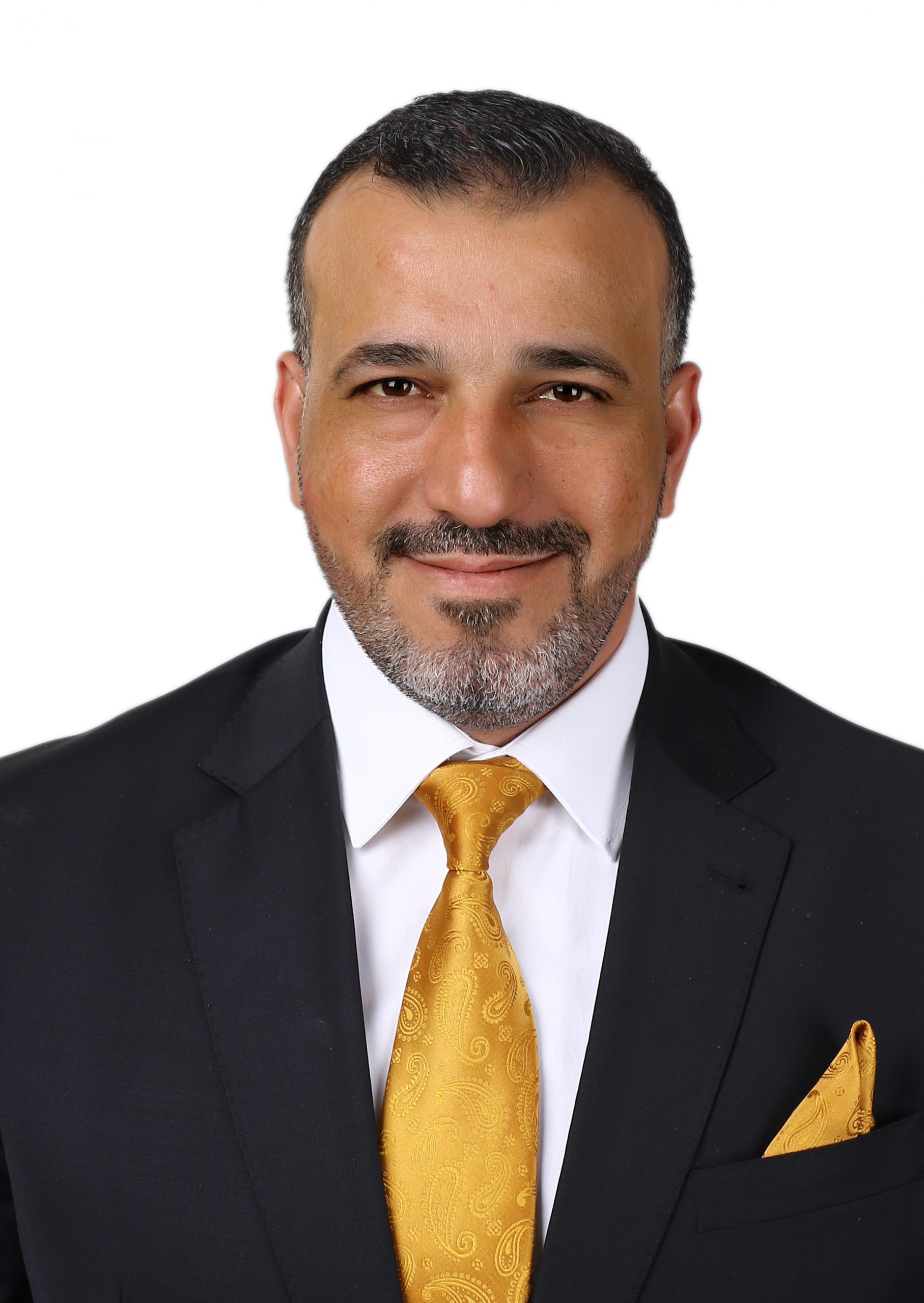 Dr.-Ing. Ashraf Samarah was born in Irbid, Jordan, on September 29, 1980. He received B.Sc. degree in 2003, M.Sc. degree in
Electrical/power engineering with honors from Jordan University of Science and Technology (JUST) in 2003, and a Ph.D. degree in Electrical Energy Engineering, from the University of Siegen, Siegen, Germany, in 2012, respectively. He has worked in the area of
photovoltaic energy systems and electrical signals last ten years. Dr. Samarah worked as a scientific researcher at the center of sensor system
(ZESS) in Siegen Germany, and Fraunhofer institute and German Aerospace Agency in Wachtberg-Germany, from 2007 – 2012. Mr. Samarah was the director of Zarqa Energy Research Center (ZERC), and as a consultant for the energy auditing and energy efficiency. He
was also responsible for installing, maintenance and operation two MW PV system at Zarqa University since September 2015 till September 2016. He is currently working as a consultant and expert for renewable energy projects (7 MW PV wheeling PV system) and 10 MW PV directproposal system in addition to that he is a director of renewable energy tenders’ projects at Al Balqa Applied University. In the same time, he was the head of the Department of Electrical Energy Engineering (DEEE) and former vice dean for Alsalt Technical College . Mr. Samarah is an expert, researcher and teaching committee member in the Department of Electrical Energy Engineering (DEEE) with valuable scientific publications in the field of renewable energy, energy auditing, and energy efficiency at AL-Balqa Applied University. He is also a renewable energy consultant for Jordanian public and private entities like (Courts and Jordanian ministries) Dr. Samarah is also a quality assurance expert for Jordanian engineering faculties at Accreditation and Quality Assurance Commission for Higher Education Institutions Jordan