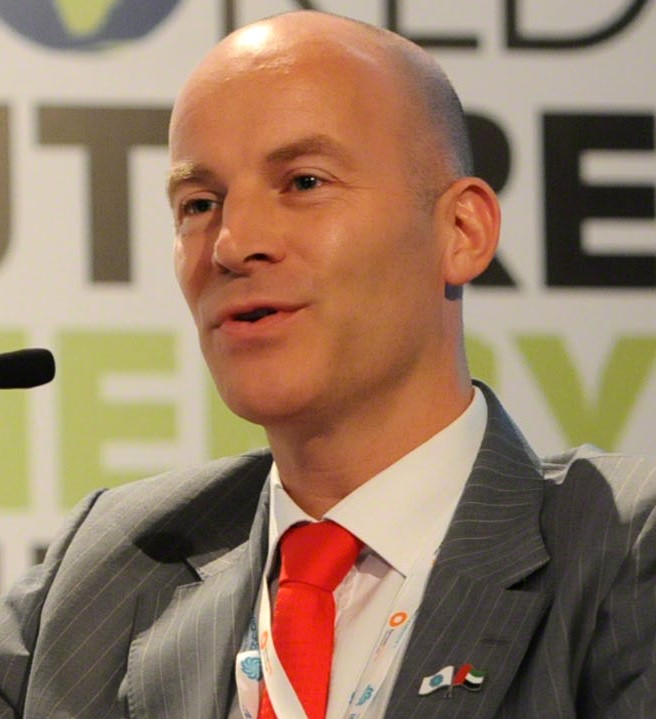 Frank Wouters possesses over 24 years of international experience in the field of renewable energy. He has held several senior management positions in leading organizations and institutions in the fields of renewable energy and sustainability. From 2009 to 2012 he served as the Director of Masdar Clean Energy, a developer and operator of renewable power generation projects, where he was responsible for projects representing enterprise value of more than $3bn in Asia, Africa and Europe, among which were the 100MW Shams CSP plant in Abu Dhabi and the 630MW London Array offshore wind farm. In September 2012 he was appointed Deputy Director-General of IRENA, a position he held for two years.

Mr. Wouters has worked throughout his career with a wide variety of stakeholders, including the private sector and government officials at the highest levels. He has supported sustainable energy policy in many countries and recently played a lead role in the formulation of Abu Dhabi’s renewable energy policy. He is regularly invited as a speaker at international conferences and high-level meetings. Frank Wouters holds a Master’s degree in Mechanical Engineering from Delft University of Technology, The Netherlands.