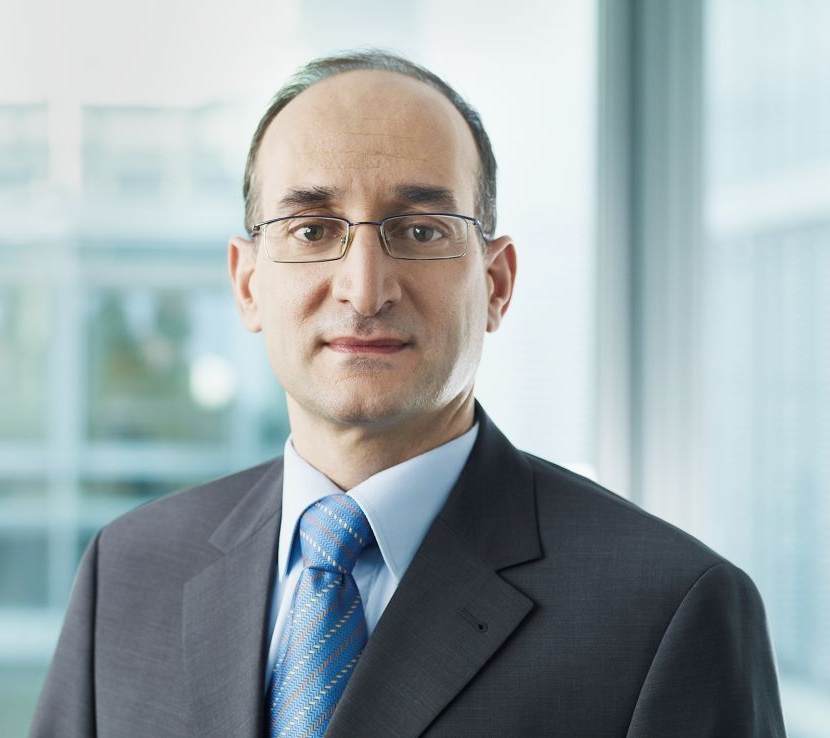 Karim Asali began his career in the renewable energy sector in 1987 focusing on CSP plants in the United States. He later joined ABB where he spent ten years in oil and gas and power plants design. Since 2000, Karim shifted his focus to develop PV business at companies such as Kyocera, Sharp and First Solar.

His primary focus is the MENA region and Karim joined Dii as Director of Reference Projects in November 2012.

He holds an MSc in Mechanical Engineering from the University of Karlsruhe in Germany and an MBA from Heriot Watt University, Edinburgh.  Karim is fluent in English, Arabic and Geman.