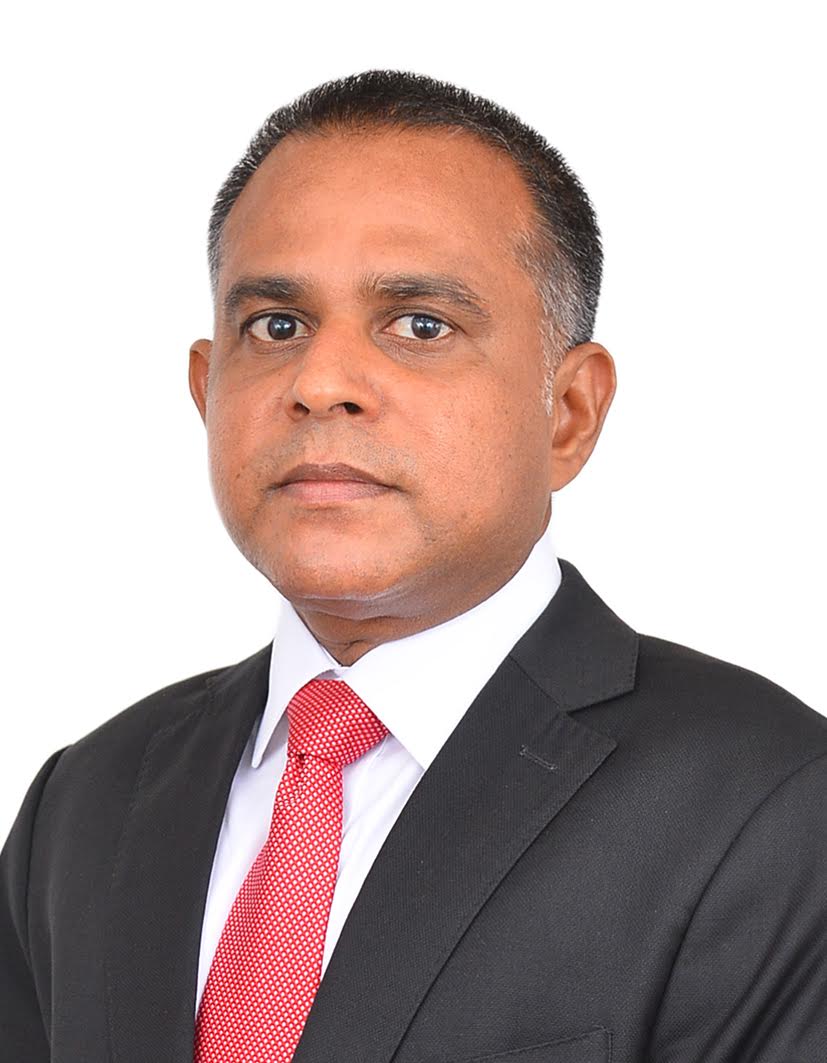 Mr. Amjad Abdulla is the Head of Partnership at the International Renewable Energy Agency (IRENA). Prior to his appointment at IRENA, he served as the Director General, Climate Change and multidisciplinary team leader at Ministry of Environment of the Maldives. He has also served in Climate, Renewable Energy and Environment portfolios at the Government of Maldives since1996 as well as other international organizations.

Mr. Abdulla has extensive experience in multilateral negotiations and has been the, Chief Negotiator for Small Islands (SIDS) from 2015-2018, Chair of Least Developed Countries(LDCs) from 2007-2008 and lead negotiator for the Maldives to the UNFCCC since 2001.

Mr. Abdulla has served at various Boards, Committees both locally and internationally, including: Bureau Member and Vice-Chair of Working Group III of IPCC AR6, Vice Chair WG II of IPCC for AR5, Member (Alt) of Green Climate Fund (GCF) board, , Member of Adaptation Committee), Member of CDM Executive Board, Member of the Adaptation Fund Board), Chair and Vice-Chair of SBSTA), a member of Enforcement Branch of Kyoto Compliance Committee under UNFCCC.

Mr. Abdulla is also the author and contributing author to several reports of high international and national significance including the reports of IPCC.