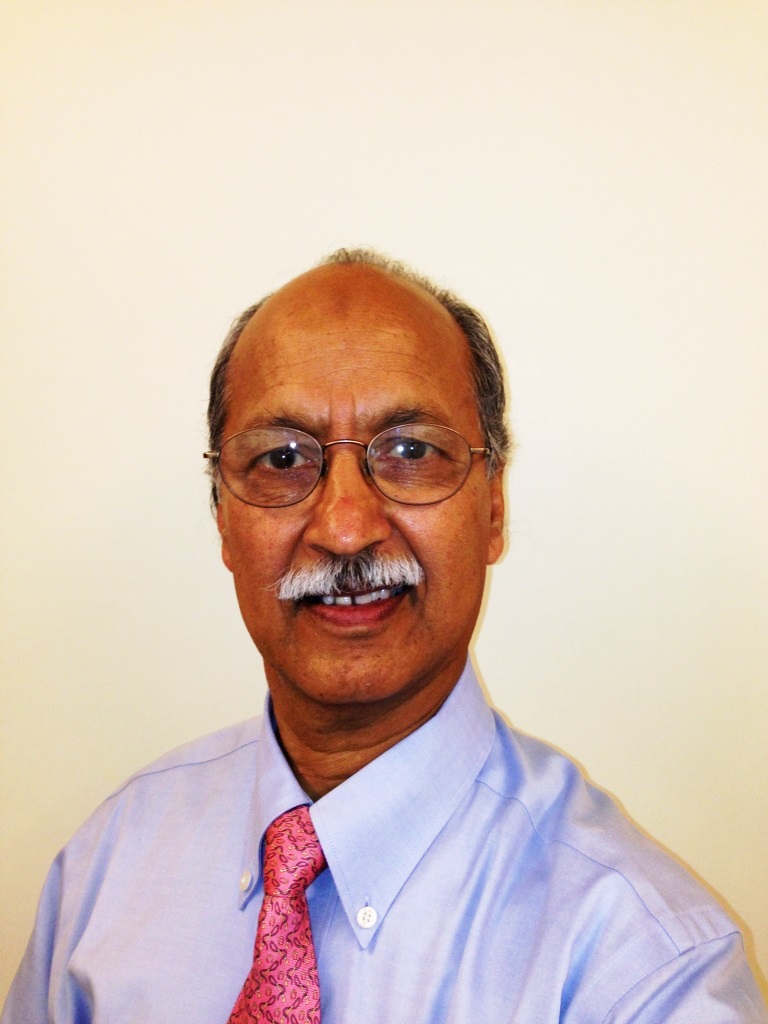 Zia Malik Rahim is a Strategic Advisor to the Economic Development at the King Abdullah University of Science and Technology. He specialises in the solar sector from the vantage point of technology and commercialisation in the Kingdom of Saudi Arabia.

Zia joined hands with a private Indian conglomerate Zoom to enable it to enter the alternative energy business domain and generate a revenue stream. In this capacity, he led the establishment of a new company called Princely which is a project development and management consulting company comprising of an experienced high-powered team in finance, operations and technology.

Prior to switching over to Solar Sector, Mr Malik spent over 25 years in senior management roles at companies like, Intel, National Semiconductor, LSI Logic and California Micro Devices.  Zia has an MS and MBA.