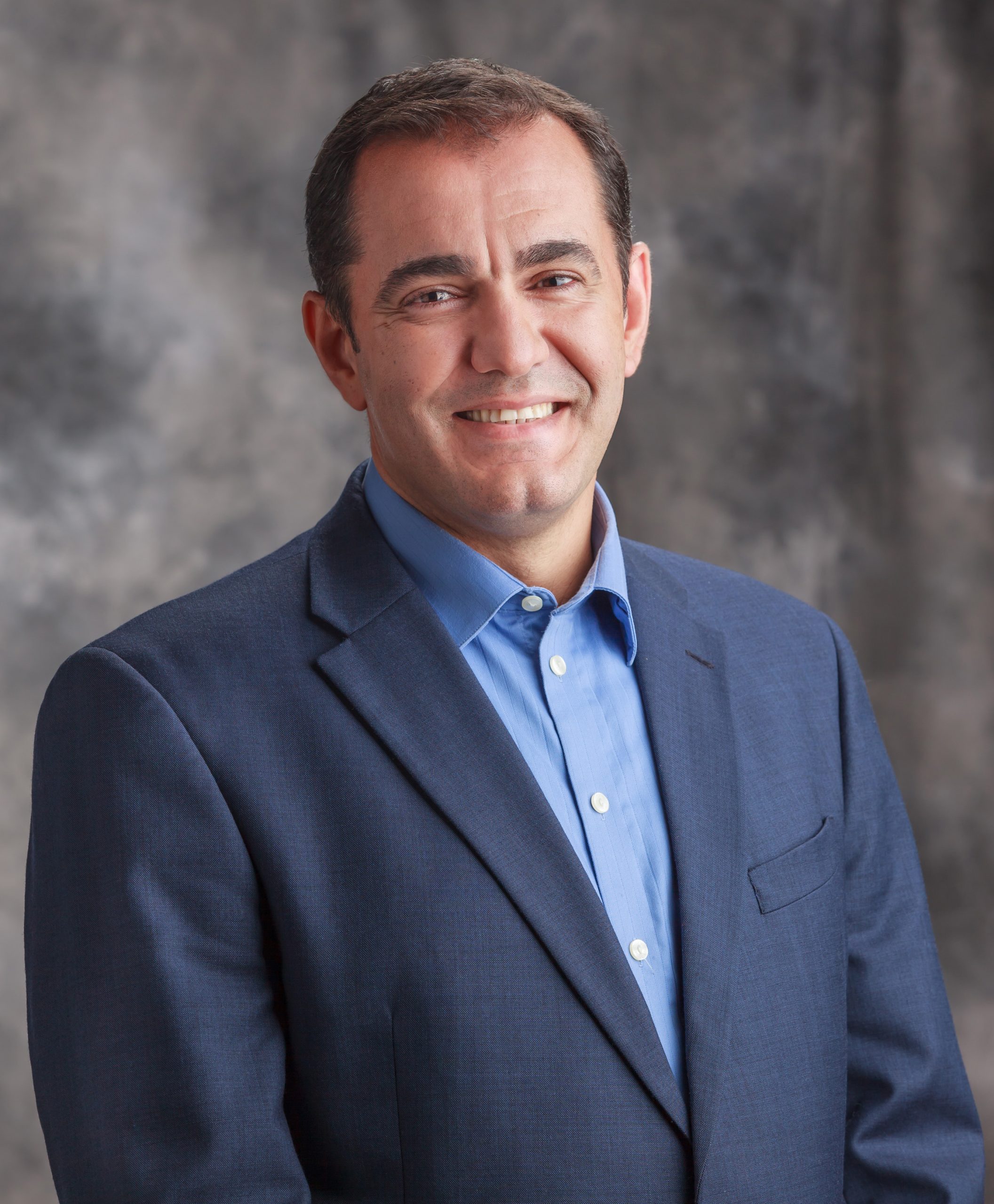 Raed is currently the Chief Energy Strategist and Senior Advisor for several public and private entities like the Clean Energy Business Council, Alternative Energy Projects Co. in Kuwait, Apricum Advisory in Germany, and founder of Sunergy Consulting in the UAE. Raed has over two decades of international experience in the energy sector, having worked with Multinational corporations, government entities as well as technology startups and R&amp;D organizations.  Previously, Raed was at First Solar where he was Vice President for Sales and Business Development for MENA, overseeing First Solar’s commercial footprint, market setup, origination, and strategy development.  Upon moving back to the Middle East in 2009, Raed joined the core team that built the Economic Development Division at King Abdullah University of Science and Technology (KAUST), where he was responsible for creating the institution’s successful Industry Collaboration Program and acted as an advisor to both public and private sector entities in Saudi Arabia. Raed previously took on several senior roles with Siemens AG in Germany and in the US.  He is the author of several referenced papers and holds several patents around energy conversion.  Raed is a co-founder and mentor of several technology startups and is a passionate advocate for decarbonization and the clean tech industry in the MENA region.